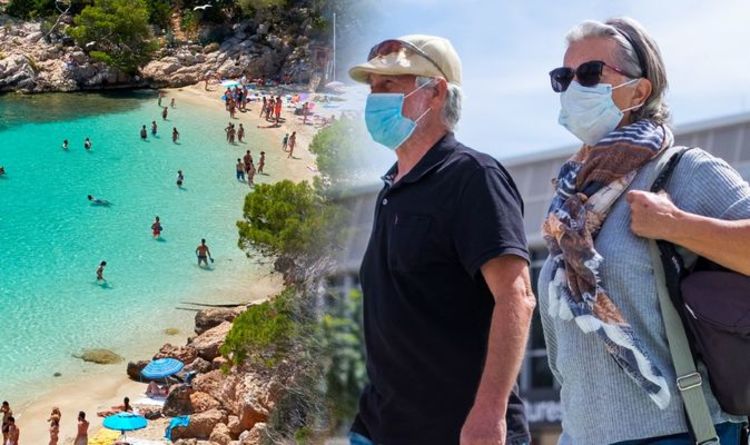 Likewise, those who, due to their disability or dependency situation, present behavioural alterations that make their use unfeasible are not obliged to do so.

Mr Simón warned that the biggest threat to Spain in the future would be from imported cases when borders are reopened, including from tourists

.Spain is due to welcome back tourists when its state of emergency is lifted, however, Britons might not be amongst those who are allowed to cross its borders.

While some countries have decided upon a “white list”, allowing only “safe” countries to visit, Spain has yet to detail exactly what its approach will be.

ByNeanderthal thumbs were far more adept at handling tools than previously thought. A new comparative study even suggests early man could have held a...
Read more