Spain holidays: When can Britons holiday in Spain again? Experts... 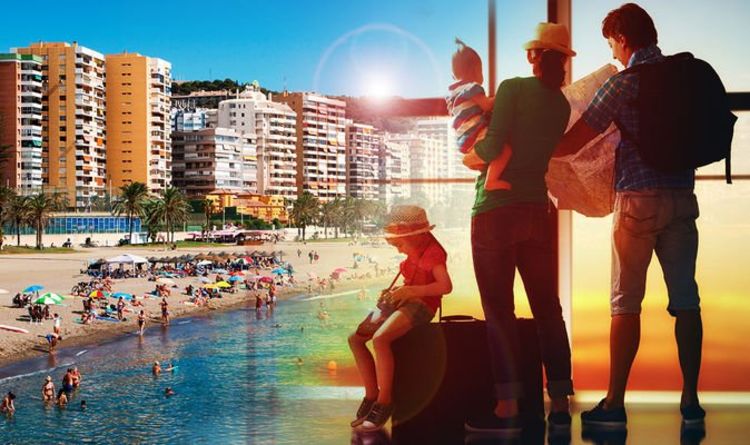 Spain is a popular summer holiday destination for thousands of Britons across the country. But as COVID-19 continues to ravage the population of Spain, its looking like Britons won’t be spending their summer holidays on the Costa del Sol. Spain has now reported a huge 140,510 cases of coronavirus and a shocking 13,798 deaths as a result of the disease.

Other social media pages on Facebook, which are focused on the region of Benidorm, have also been inundated with posts from people asking when they can return.

Bryan Dove, CEO of Skyscanner, assured people that “we will explore the world again” in a poignant statement.

He said: “We are in the middle of a planet-defining moment. COVID-19 has, in a short space of time, changed our lives. I expect the coming weeks will be even tougher but I believe there is a case for hope and optimism about what’s on the other side.

“We’re seeing an unprecedented level of support from individuals and companies that gives me tremendous hope that the humans on this planet will be there to support, love and pull each other through this. We are here for you, fellow travellers.

“We will explore the world again. And when we do, we will treasure the memories and shared experiences it creates more than ever.

“Until then, we’ll do everything we can to bring you the information that matters.”

However, despite many trying to remain positive, the President of Benidorm’s British Businesses Association, Karen Maling Cowles, said that she is uncertain about British tourism picking up for a few months.

She told The Sun Online Travel: “We mustn’t build people’s hopes up – until the virus is contained, it’s not in our interests.

“I don’t personally think that we’re going to start recovering from this until June or July and even that’s maybe early.

“But British tourism I don’t see happening until September.”