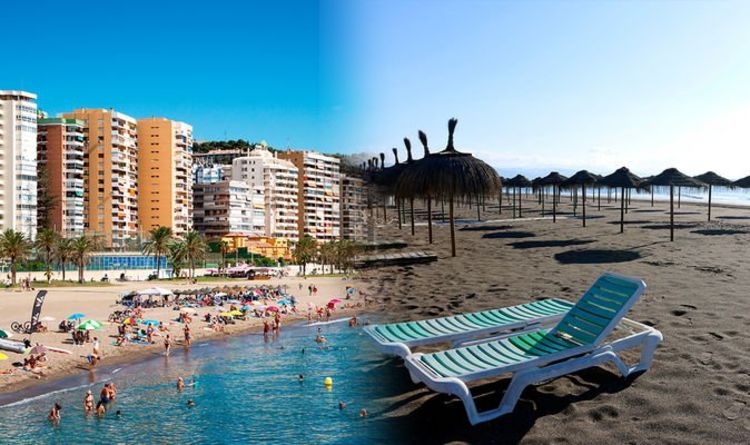 Spanish authorities have outlined a three-step recovery plan to help boost the economy in the Canary Islands.

The graduated process would first open the island’s beaches to locals, and later to people from mainland Spain.

There is a suggestion that foreign visitors, including Britons, will not be allowed to visit until the autumn months.

Initially, the government spoke of hopes to reopen beaches by June 1, but this has since been deemed ”too optimistic”.

Elsewhere in the country, some lockdown measures have been lifted, however, a wider lockdown is anticipated until May 3.

ByWhen the announcement first came that Brexit trade talks would resume, the pound saw its biggest one-day growth against the euro since March. However,...
Read more
Travel