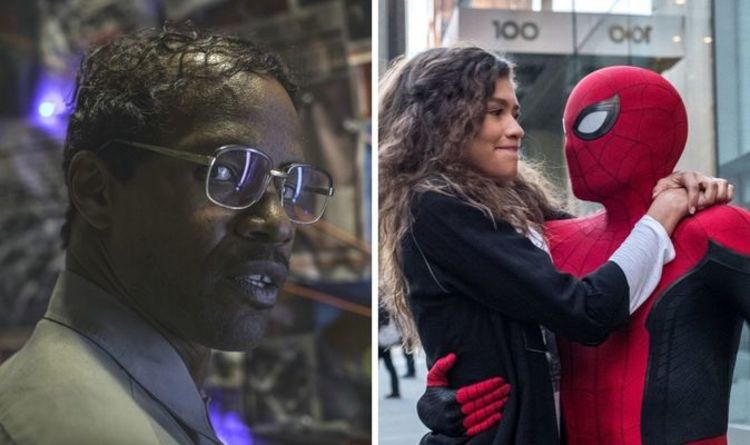 Who is in the cast of Spider-Man 3?

Tom Holland will return as Peter Parker, hopefully taking on what many are desiring: his role as the leader of The Avengers.

Also returning to the franchise are Zendaya as MJ, Jacob Batalon as Ned, Peter’s friend and Marisa Tomei as Aunt May.

Extra to this, some familiar faces will make their debut in a Spider-Man movie.

One is Benedict Cumberbatch, who will play Doctor Stephen Strange, his Avengers character who will hopefully team up with his young superhero friend.