Spinning Out Netflix streaming: How to watch online and download 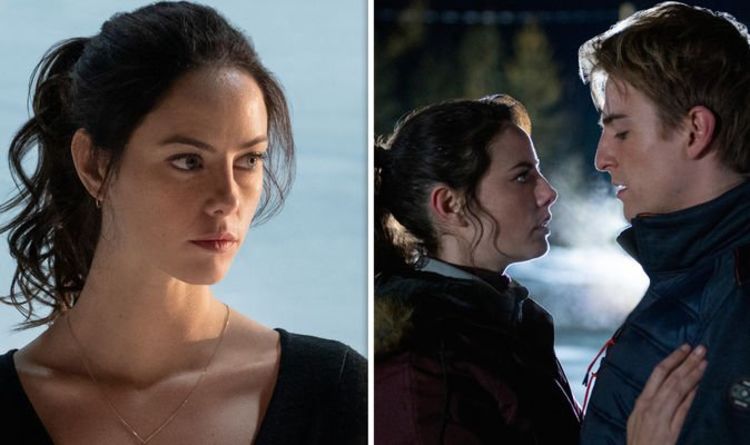 Who stars in Spinning Out on Netflix?

Once a figure skater herself, Carol had to give up her dreams when she became pregnant with Kat at a young age.

According to Deadline, “Carol fiercely pushes both her girls to become Olympians in order to fulfil the dream she could never achieve herself.

“Simultaneously, she struggles with personal demons that threaten to ruin her relationship with her daughters, the thing she values about all else.”

All American actor Mitchell Edwards takes on the role of Mitchell, Kat’s friend and skier.

Spinning Out is streaming on Netflix now