Spinning Out season 2 Netflix release date: Will there be... 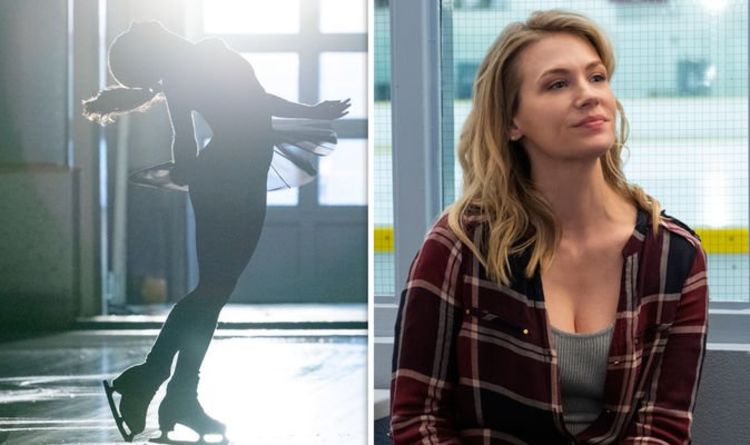 Spinning Out on Netflix was created by Mr Mercedes writer, Samantha Stratton and stars Skin’s alum, Kaya Scodelario alongside Mad Men’s January Jones. The 10-part series follows the story of Kat Baker (played by Kaya Scodelario) an aspiring figure skater who had to temporarily pull out of the profession after suffering a life-threatening head injury. Along the way, the series addresses issues such as love and relationships, friendships, mental health, racism and sexual assault. You do not want to miss it.

Will there be another series Spinning Out on Netflix?

At the moment, Netflix has not announced any plans for the future of Spinning Out.

The series only dropped on the streaming site on Wednesday, January 1, so it is still very early days for any decisions to be made about the show’s future.

Usually, Netflix announces renewals of shows six months after they premiere on the site, so fans can expect news about the show’s future in summer 2020 at the latest.

Spinning Out season two will largely depend on the show’s ratings, which Netflix does not reveal to the public.

If season two is given the go-ahead, the entire main cast is likely to return.

Kaya Scodelario should be back as Kat Baker and Evan Roderick will return as her skating partner Justin.

The Hunger Games star Willow Shields should be back as Kat’s sister Serena Baker and The West Wing’s Svetlana Efremova may reprise her role as skating coach Dasha Glushenko.

If Spinning Out season two is given the green light, the series is likely to air in early 2021.