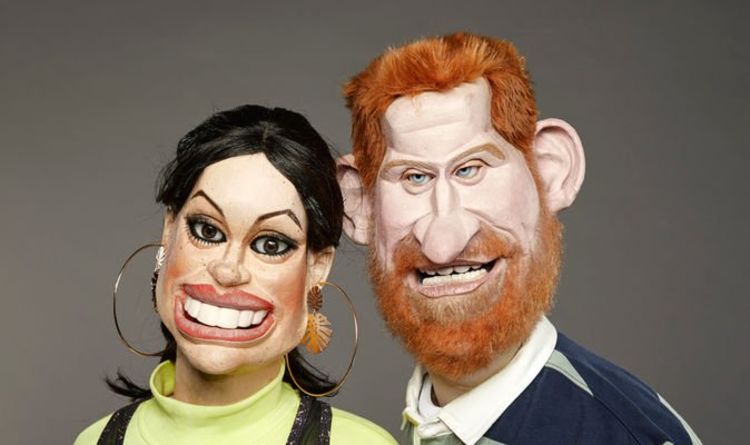 A new version of the comedy puppet show will air this autumn on streaming service BritBox. The original ran for 18 series between 1984 and 1996 and was watched by 15 million viewers in its heyday. Rubber recreations of Margaret Thatcher, John Major, Ronald Reagan and Paul Gascoigne were among the ­characters as the show became a smash hit.

The new cast includes Boris Johnson, his chief adviser Dominic Cummings, President Trump and his wife Melania, Beyonce, the Duke and Duchess of Sussex and the Duke of York.

The show is the first to be commissioned by BritBox UK, the streaming service launched by the BBC and ITV.

Spitting Image co-creator Roger Law is back on board as executive producer. He quipped: “I’ve refused to ­resuscitate Spitting Image for years, but when my pension ran out and my palm was crossed with silver, what could an old man do?

“The new Spitting Image will be global through a uniquely British eye.

“It will be more outrageous, audacious and salacious than the previous incarnation. With scandalous scripts and A-list characters, it will be the ­people’s programme.

“We will take back control from BoJo, Trump, Harry and Meghan and Kim Kardashian.

“We will be dazzled and amazed by Jurgen Klopp and Beyonce, we will have regular weather updates from [the environmentalist] Greta Thunberg.

“ The timing is right, the puppets are ready, the people have spoken.

“And the message for the doomsayers and gloomsters is, this autumn we will get BritBox done.”

A statement from the ­programme makers said: “With the world getting smaller and more turbulent, the time couldn’t be more appropriate for an iconic British satirical take on global events.”