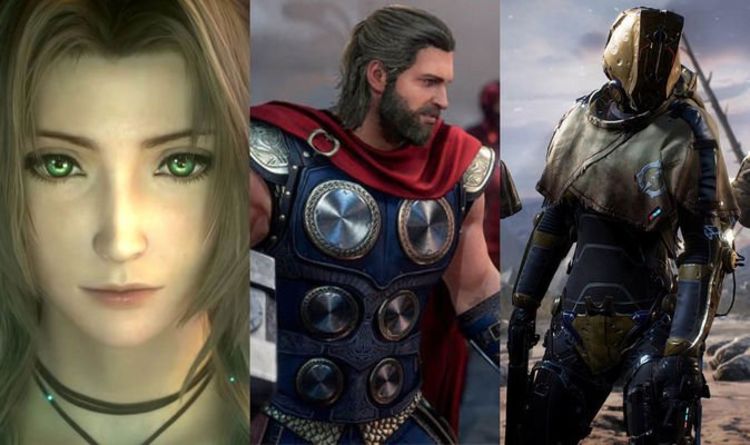 It’s a gorgeous looking opening which will pull on the nostalgia strings for plenty of those that love the PS1 original.

And it’s just another reason to get excited about the upcoming release of the Final Fantasy 7 Remake.

In other Square Enix news, those looking forward to Marvel’s Avengers have seen a brand new trailer launched.

While details on the collector’s editor has also been announced.

The Earth’s Mightiest Edition includes plenty of goodies including a Captain America statue and a cute Hulk bobblehead.

By Melissa Roberto Sharon Stone's still got it.The 62-year-old actress and model made an unforgettable impression when she took a role in the 1992 thriller “Basic Instinct” -- a film...
Read more