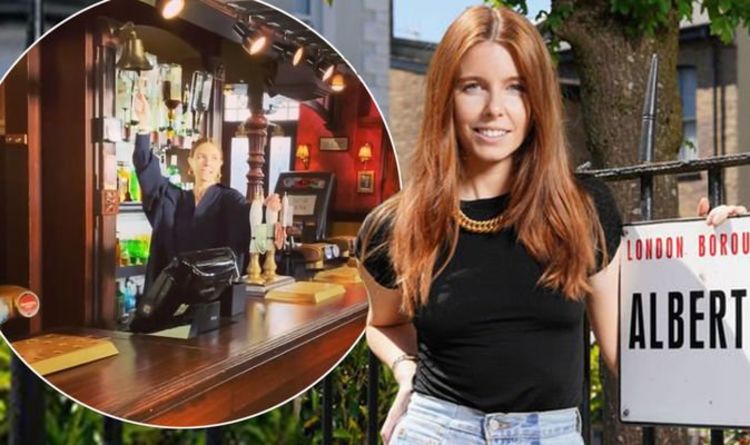 EastEnders bosses have announced the show will take a short break from TV screens on June 16.

The soap, which was forced to postpone filming back in March due to the coronavirus pandemic, will return when it is safe to resume filming.

While the soap is off air, fans will be given the opportunity to go behind the scenes of the fictional neighbourhood with a special spin-off series.

Stacey will front Secrets From The Square, a programme offering viewers a chance to revisit some of EastEnders most iconic scenes.