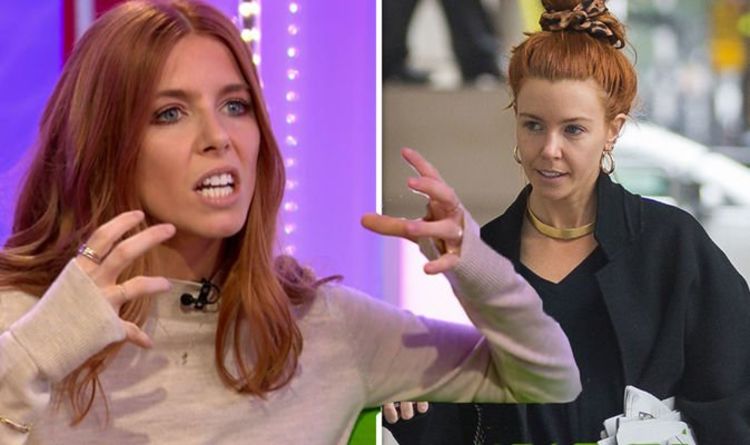 “Obviously the TV series up until Christmas then the tour. It was a fantastic show, they always put on such a good show so well done to everyone involved.

“But particularly, just wanted to say how super proud I am of Stacey Dooley. She was the host of the tour this year and she did such an incredible job as the host.”

The Strictly pro went on to point out that the role Stacey took on during the BBC show’s tour is “not easy”.

He continued: “It’s not an easy job standing out there in arenas and talking to thousands of people and keeping the energy up of the whole arena.

“She was just so brilliant at it and finishing in five shows at the O2 as host, talking to thousands of people as if she’s just talking to her mate because she just has that natural ability. So ridiculously proud of her.”

ByJulia Teti Dua Lipa could hardly contain her emotions as she learned over the phone that she had earned six Grammy Award nominations! Watch the...
Read more
Celebrity

ByChrissy Teigen and John Legend have given their first interview together since their pregnancy loss. Less than two months after the Lip Sync Battle host...
Read more
Celebrity

BySuzy Forman Us Weekly has affiliate partnerships so we may receive compensation for some links to products and services. There are some days when we just...
Read more
Celebrity