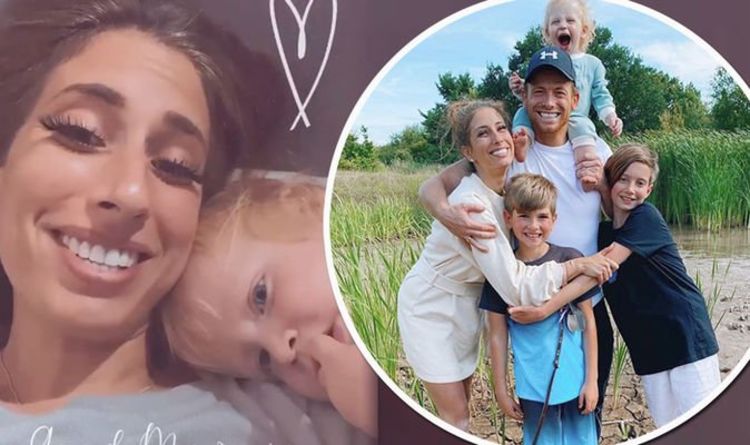 Yesterday, the TV star complained about her partner after he woke her up in the early hours of the morning, while getting ready to head to the ice rink.

According to Stacey, his noisy behaviour woke her up at 5.30am.

The former soap star, who won the 2020 series of Dancing On Ice, was preparing for his first day back on the ice since winning the ITV ice skating competition at the start of the year.

Joe later made his girlfriend a bacon sandwich to make up for waking her up, however Stacey hit back: “I know what you are making up for…

“Being the loudest person in the land when you wake up,” she explained.

Jenna Lemoncelli Liam Payne has One Direction fans in their feelings after he supported his former bandmate Zayn Malik on Instagram on Sept. 25. In...
Read more
Celebrity

Scheana Shay Reveals Why Friendship With Lala Kent Is On The Rocks: ‘We Haven’t Really Talked’

Jade Boren Khloe Kardashian put on tiny hands to face off in a makeup challenge with Addison Rae, whom she joked was the ‘sister stealer.’...
Read more
Celebrity