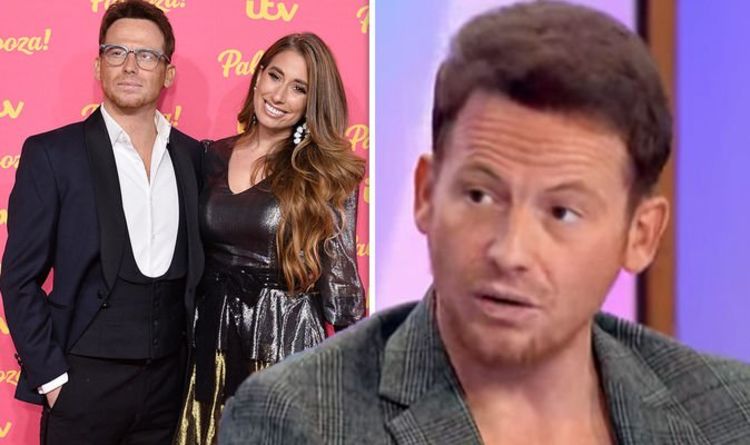 She replayed a voice note she had sent the presenter during the tough time, in which she sounded very teary.

Stacey’s voice could be heard cracking as she said: “I am really struggling with it, I don’t want to bottle feed him because everyone will want to feed him and he is so small I don’t want anyone near him. But I’m being so crazy.”

Speaking about her struggles to get Rex to latch on, the former X Factor finalist discussed: “You know, he hasn’t got a very big mouth and he can’t get it all the way around my nipple. So he just sucks on the top bit. It is so sore. I don’t know.

“He is really little and also I feel sad and I just want to put him back in my belly. I don’t want anyone to come near him, touch him, breathe on him, kiss him. People keep kissing him and I feel weird about it.”

By bshilliday The Rock wins at Instagram throwback photos once again. This time he shared a photo as a child dressed in his dad’s wrestling boots,...
Read more