Stacey Solomon: Joe Swash opens up in revelation about girlfriend 'She doesn't need me' 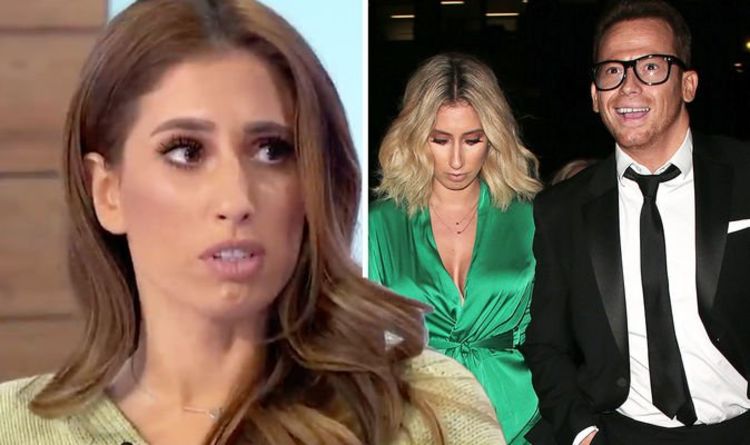 “Stacey’s got a really thick skin and most of the time things don’t get to her, on the odd occasion something might dent her armour, but I don’t worry about Stacey when it comes to things like that, she’s fine.”

The former EastEnders actor and TV presenter said he advises his partner not to worry about other people’s opinions.

Joe continued: “Stacey’s a very successful young lady, so I say to her all the time, ‘You don’t really need to be worrying about other people’s opinions because you’re amazing and the majority of people love you’.

“But she doesn’t need me, she’s fine, she’s got her head screwed well and truly on,” he added.