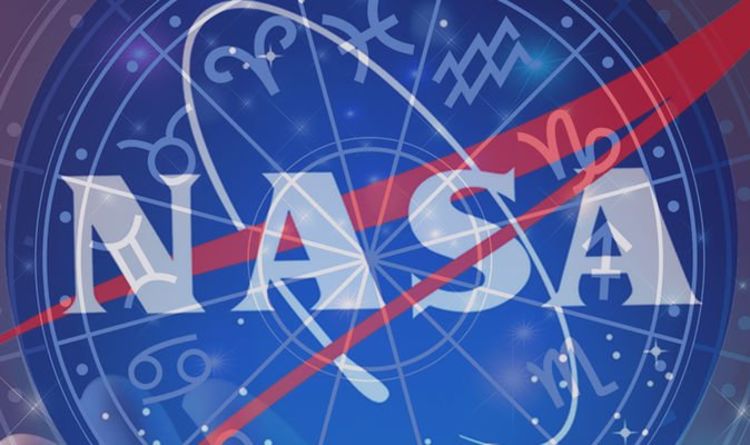 Constellations, which astronomers locate via observatories, occupy the same area unevenly, so they don’t directly correspond with the horoscope.

The uneven cohabitation has lead the dates of the horoscope to clash with those of the constellations.

If Ophiuchus occupied the horoscope, it would displace much of Sagittarius, which runs from November 23 to December 21.

Other constellations also clash with their horoscope counterparts, such as Pisces, which now takes up parts of Aquarius.

"Back pain, migraines, neck pain and similar conditions don't have to keep people from living their best lives. Chiropractic is a great option to...
Read more
Lifestyle