Star Wars 9 Rise of Skywalker DEATHS: Everyone who kicked the bucket REVEALED 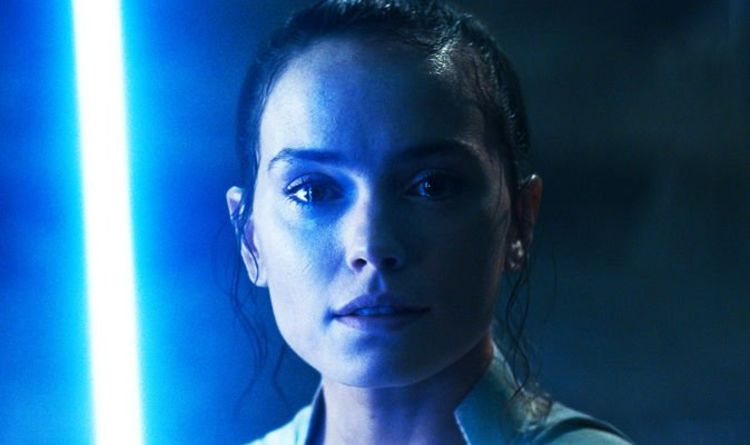 Snap Wexley
The Resistance fighter perished during the final battle.

Palpatine
Using the power of the Jedi inside her, and Luke and Leia’s lightsaber, Rey destroyed Darth Sidious Indiana Jones melting-style.

Rey (momentarily)
But in killing Palpatine, Rey died, before being revived by Ben Solo.

Kylo Ren aka Ben Solo
And in turn, after sharing a kiss with Rey, Ben’s sacrifice ended with her death.