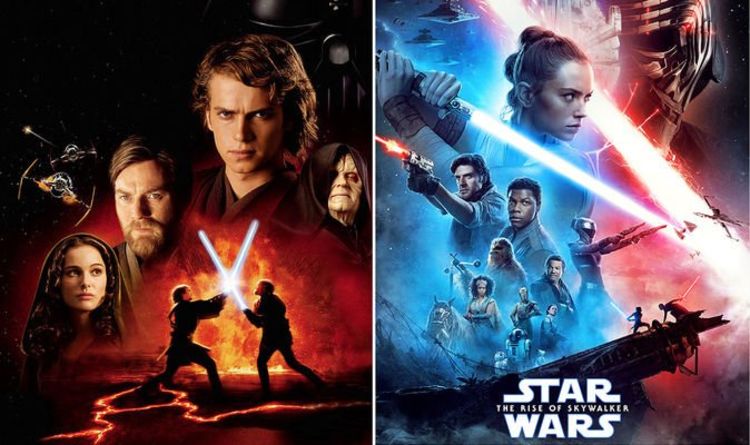 Star Wars Episode IX: The Rise of Skywalker concludes not just the sequel trilogy, but the entire Skywalker saga. And now director JJ Abrams has teased a big prequels era cameo. Can you guess who may feature?

Speaking with SoraNews24, Abrams was asked who his favourite Star Wars character was, to which he said Han Solo.

The director then asked the interviewer the same question, to which they said Ahsoka.

“Well, then you’ll probably want to watch closely during The Rise of Skywalker.”

Since she’s not a well-known character to casual Star Wars fans, our best bet is she will take part in a battle during The Rise of Skywalker – but somewhere in the background as an Easter Egg.

Presumably, her former master Anakin, now a Force ghost, will also appear in The Rise of Skywalker.

After all, the saga is his and Palpatine’s story which began with Episode I; The Phantom Menace.