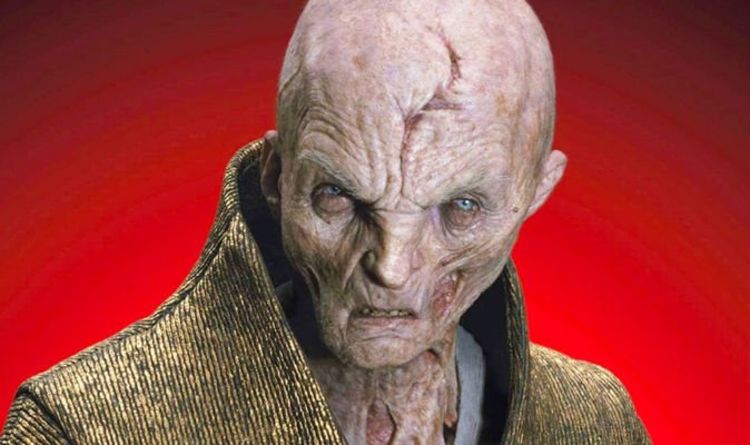 The Supreme Leader was one of the most intriguing and powerful characters in the entire Star Wars galaxy far, far away.

Endless theories soon emerged about his origins suggesting he was an ex-galactic senator, was from the Outer Rim, was secretly Darth Plagueis or even Palpatine himself.

The latter seemed far-fetched since the former Emperor was clearly and utterly conclusively dead.

That still still left the mystery of Snoke, until most eagle-eyed fans spotted grisly tanks containing what looked like Snoke bodies in Palpatine’s lair on Exegol.