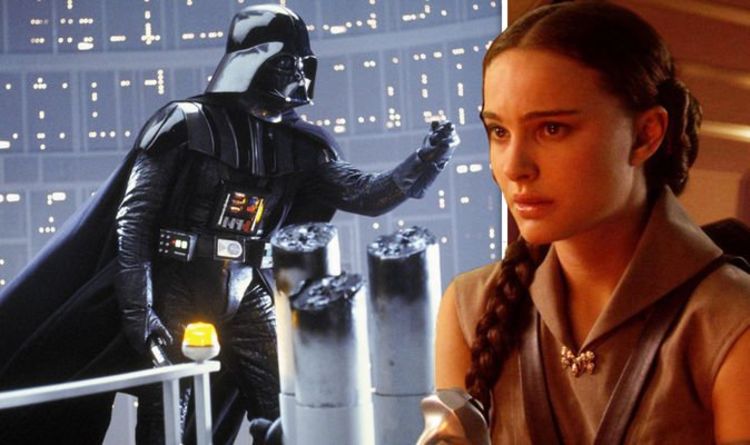 The Sith lord’s latest comic book showcases him returning to Naboo after the events of The Empire Strikes Back.

As detailed by StarWars.com, he seeks revenge against those who hid Luke Skywalker (Mark Hamill) from him.

The first few slides of the comic book show a warrior attacking Vader, and when he dies he cries: “For Padme, and for Anakin.”

If this wasn’t enough to get Vader feeling a little emotional, he then stumbled upon the tomb of Padme herself.