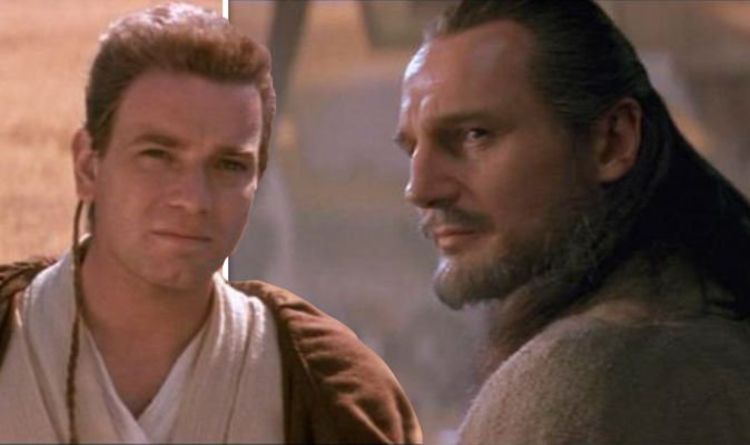 Now, with a number of fantastic young actors working up the ranks in Hollywood, fans have noted a few potential good fits for the role.

Perhaps the most popular, however, is Jonathan Groff, of Hamilton and Frozen fame.

Groff has been making his mark in recent years with such aforementioned film hits.

And he is already in works with Disney, so it wouldn’t be too big of a jump to go on to the Star Wars franchise.

Andrew Desiderio “We know that the votes are not there , but you do what you can to call attention to it,” said Sen. Doug...
Read more