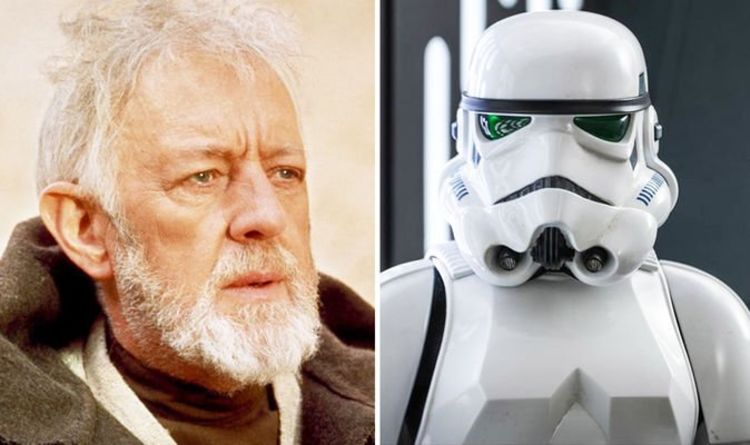 They continued: “So in the Original Trilogy, why does Obi-Wan think they’re great?

“He emphasises that the shots on the transport were too precise and thus must have been a stormtrooper.

“The simple answer: they literally don’t make them like they used to.

“When Obi-Wan thinks of stormtroopers, he thinks of the clones he used to fight with. They were extremely talented.”