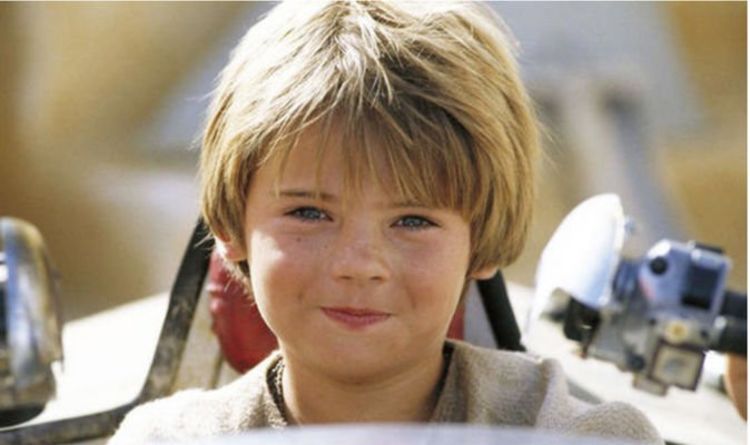 It was every child’s dream. It became a complete and heartbreaking nightmare. The lead role in the first reboot for the Star Wars franchise in 1999 made a global star of ten-year-old Jake as the slave boy who would go on to become Darth Vader. Although his acting skills were not always kindly regarded, he had undeniably endearing and enduring charm. However, he later described the subsequent years as a “living hell.” Twenty years later and his biography culminates in police arrest in 2015 and admittance to a psychiatric facility for schizophrenia. Now his mother has revealed a new battle.

Lisa Lloyd released a statement: “We would like to thank everyone for their kind words, their support, and goodwill.

“Jake has been diagnosed with paranoid schizophrenia, but unfortunately he also has a symptom called anosognosia which causes a lack of insight into his illness. This only adds to the struggle he faces, which has been very difficult after the tragic loss of his younger sister, Madison.

“He has moved closer to his family and we are all working hard to help him with this. He is still a kind and caring person and we hope to have him back to his fun and entertaining self as soon as possible. Jake will continue to make progress with the love and support you continue to show.”

At the time, Lisa Lloyd described the loss as “shattering” for herself and Jake, who had been plagued with is own social and mental health issues for much of his life.

The unimaginable stress of handling up to 60 interviews a day, plus bullying at school were cited as the reasons.

More headlines followed when his mother, Lisa Lloyd, told police that his behaviour had been caused by schizophrenia and a failure to take his medication.

She also revealed that his condition sometimes made him violent and that he had attacked her in her Indianapolis home a few months before his arrest.

Jake subsequently held in jail and was not released on bail. In fact, he was held for a total of months in jail without facing trial.

In April 2016,  he was transferred from Colleton County Detention Center, but was not released back into society.