Star Wars: Most popular characters REVEALED – and it’s NO ONE from The Rise of Skywalker 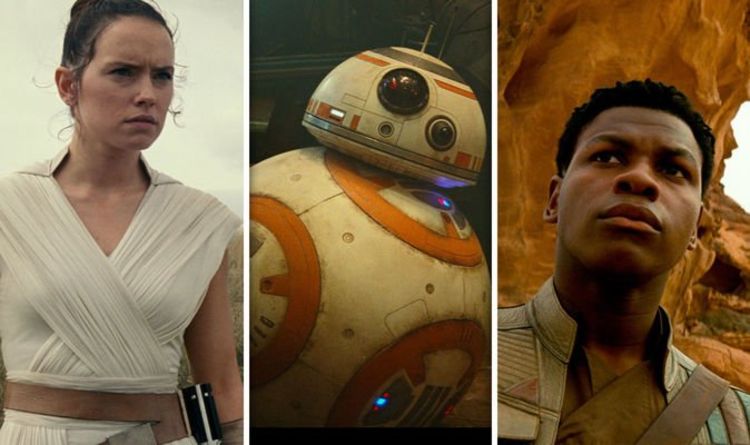 Jabba the Hut, the horrifying crime lord, received 44,560 average searches, followed by Han Solo and Obi-Wan Kenobi on 33,688 and 30,803 respectively.

Again, the searches tend to differ and, strangely, a character appears again in the global list.

Anakin Skywalker is the ninth most-Googled character, despite his eventual identity as Darth Vader coming top of the global search list.

This would only increase Darth Vader’s lead, but if we were to consider Anakin separately, he received 352,933 global searches on average every month, followed by his son, Luke, who completes the top 10 with 319,922 searches.

In the UK, we’re fixating on the Dark Side for our ninth and tenth place spots, with Emperor Palpatine (Googled as “The Emperor) and Darth Maul taking those final spots with 30,428 and 28,032 searches on average per month.