Star Wars Obi-Wan Kenobi: Has the series been CANCELLED for good? Disney series on HOLD 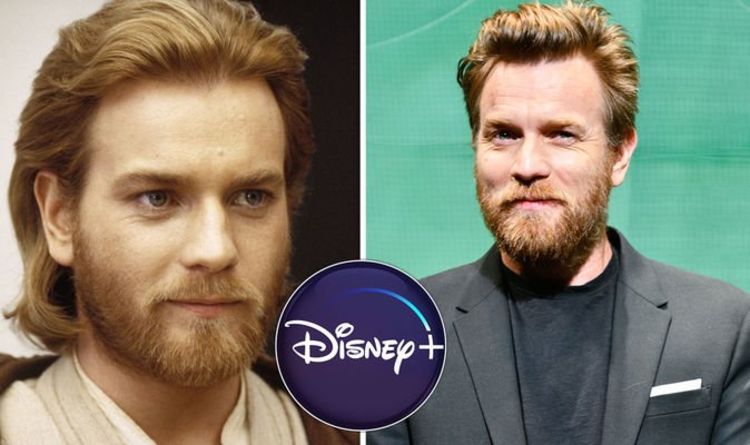 Obi-Wan Kenobi (played by Ewan McGregor) was revealed to be making a triumphant return to the Star Wars universe in a brand-new series for Disney’s new streaming platform. Helmed by Deborah Chow and Hossein Amini, the show was first announced last summer with production expected to begin soon.

Has the Obi-Wan Kenobi series been cancelled?

With Ewan McGregor signed on to return to the sci-fi world, the news was first announced at Disney’s D23 convention in August 2019.

However some recent reports from a number of publications has led some viewers to wonder whether the series has been cancelled after the show has reportedly been put on hold for a reshuffle on the creative team.

One fan reacted to the news, tweeting: “Of course, with KK behind the wheel they’ll cancel it next.”

Another added: “So rumor is that Disney screwed the pooch yet again and decided to go ahead and CANCEL the Obi-Wan Kenobi series over on Disney+.”

According to Collider, the Obi-Wan series is not cancelled but has been put on hold with the crew at Pinewood Studios sent home.

The publication learned the news from two sources who said those involved in the show were told it would be down “indefinitely.”

This is reportedly due to Lucasfilm president and Obi-Wan producer Kathleen Kennedy being not happy with the scripts for the new series.