Star Wars REBOOT: Sequel trilogy could be 'scrapped' as George Lucas 'steps in to direct' 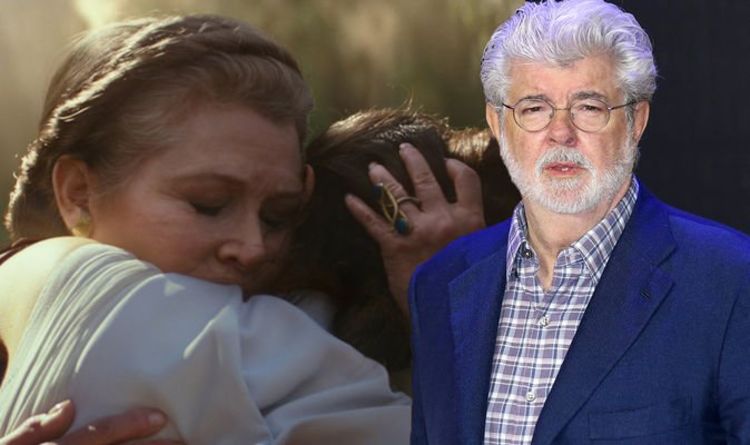 However, at the time, director J.J. Abrams explained that this was actually cut into a scene from another part of the film .

“That moment was actually shot for, and meant to be used in, the scene where he was talking to the Vader mask.”

The Star Wars Saga is available to watch on Disney Plus.

Epic Game Store customers be warned: now is your final chance to download Football Manager 2020, Watch Dogs 2 and Stick it to the...
Read more