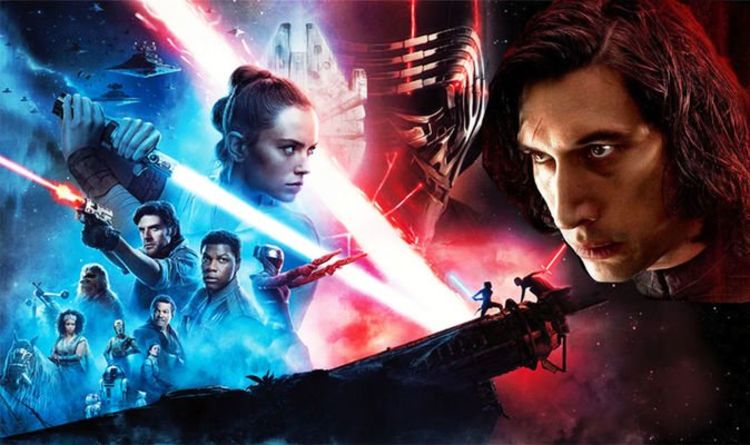 “One things star Wars fans have been very curious about is what could have happened with Rise of Skywalker if Kathleen Kennedy did not intervene and did not delete a majority of scenes through the two phases of reshoots and rewrites which took place in 2018 and the big one in 2019 – which is where a lot of Luke’s scenes were deleted as well as Palpatine’s and Ben Solo’s.

“Bob Iger and Bob Chapek are pushing for the release of the Rise of Skywalker four-hour cut that is also the considered the JJ Abrams/George Lucas cut, that will introduce dozens of deleted scenes, some time in 2023.”

JUST two roofs poke through the vast expanse of an artificial lake that has swallowed a Turkish town whose caves and pre-Ottoman ruins once...
Read more