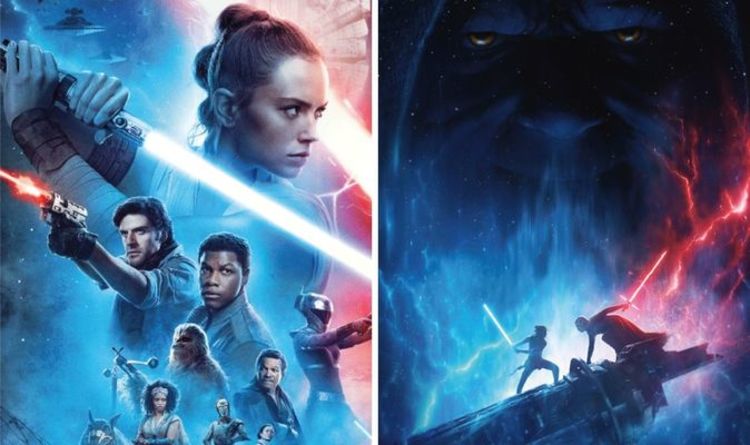 In the new issue of Empire magazine, the team behind Babu revealed he was set to die in The Rise of Skywalker.

The tiny character, who became an overnight sensation and fan favourite, only survived due to a rumoured A-list fan: Steven Spielberg.

Creature effects creative supervisor Neal Scanlan spilled: “It could be a rumour, but I believe J.J. [Abrams] screened the movie for Steven Spielberg and at the end Spielberg said, ‘What happened to Babu?’

“Everybody thought, ‘Oh god, what did happen to Babu?’” he added.