Star Wars The Rise of Skywalker: Did you spot these stunning Han Solo/Ben Solo parallels? 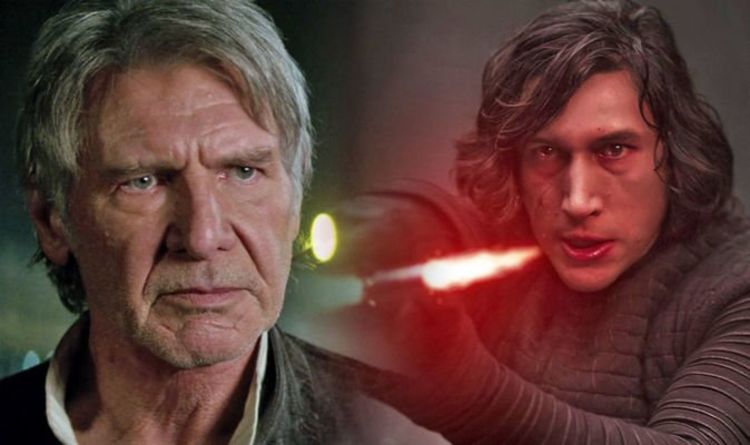 Like father, like son, another instance sees Ben, having just received the lightsaber from Rey to help her fight Palpatine, give the subtlest of shrugs.

The slight arrogance in the motion harks back to Han when he was facing the Stormtroopers in Return of the Jedi.

As a bonus, a Twitter user also pointed out the parallel between a split second in The Last Jedi and Han in Return of the Jedi.

The father/son resemblance comes when Ben is still committed to the dark side of the Force, giving chase and sliding on the floor as he rounds a corner, a move almost identical to his dad’s in the original.