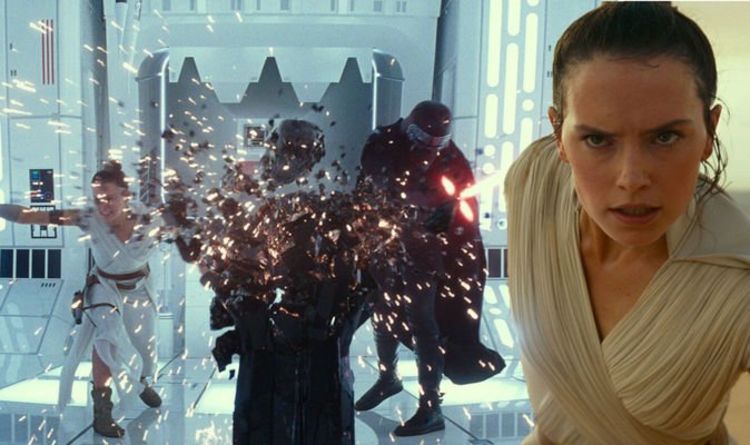 Daisy Ridley has immensely improved since The Force Awakens, and while her inner struggle is palpable and beautifully played, the tormented soul-off prize certainly goes to Adam Driver.

Driver’s nuanced performance as a man seeking to become who he believes he should be while fighting away the angel on his shoulder is stunning, and thank goodness he occupies a great deal of the screen time.

Rey becomes an almost Frodo Baggins-like character as she continually tells her band of friends, Finn and Poe (John Boyega and Oscar Isaac) to leave her to take on the brunt of the pain and suffering of her position – but they will never leave their friend’s side.

Russell especially helps to bring more depth to the character of Poe, while Ackie provides a new sidekick for Finn while Rey is gallivanting off to try to save the galaxy (and Rose is nowhere to be seen.)