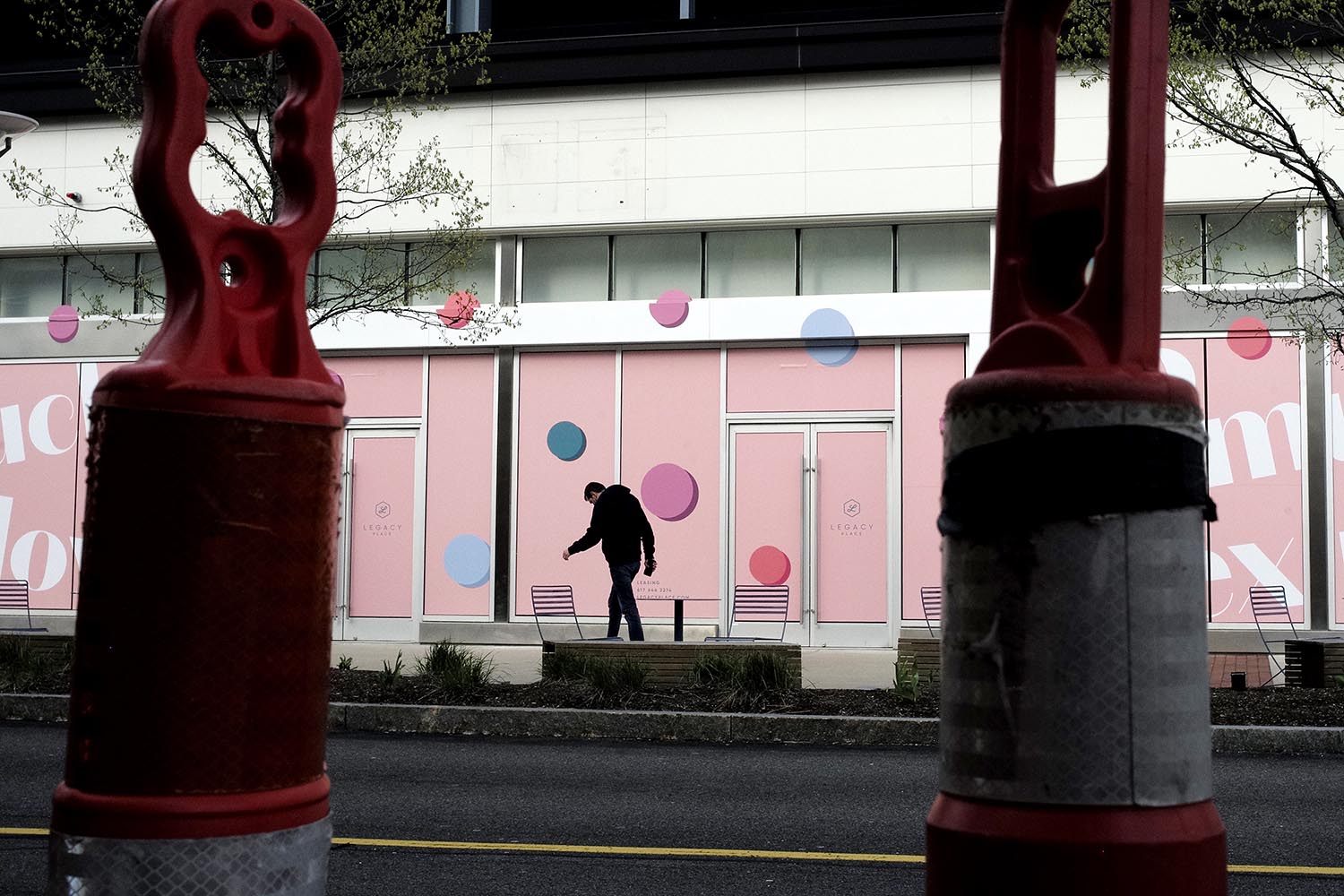 Battleground states that handed Donald Trump the presidency four years ago are seeing higher-than-average layoffs amid an economic downturn wreaking havoc across the country — a dynamic that could hold major implications for November’s election.

Job losses are piling up in places like Michigan, where more than one in four workers applied for unemployment benefits in the past five weeks, according to a POLITICO analysis of Labor Department data. In Pennsylvania, another key Rust Belt state that voted for Trump in 2016, nearly one-fourth of the workforce has filed an unemployment claim since mid-March. Ohio is seeing more than 17 percent of workers filing jobless claims, outpacing the national average of 16.1 percent, as is Minnesota, a state Trump narrowly lost.

One of the only major battlegrounds seeing a lower claims rate than the national average is Wisconsin, according to the analysis, which compared claims filed to the number of employees on states’ non-farm payrolls in February. But with more than one in eight workers filing for benefits there, it’s still a dramatic rise for a state that for years boasted an unemployment rate of 3.5 percent or lower, trending below the national average.

The numbers are likely to continue rising for weeks, as states work through a backlog of applications and race to dole out benefits to gig workers and others who are newly eligible for aid. They’ll remain elevated as long as restaurants, retail stores and other non-essential businesses remain shuttered. And even once some areas of the country begin to reopen, it could be months or years before Americans are back to work at the same levels as before — undercutting Trump’s plans to hang his re-election bid on leading the economy to a robust recovery.

Instead, Democrats across the country are already working to make the remainder of the 2020 campaign a referendum in part on the economic fallout from the coronavirus, and whether more could have been done to avoid shutdowns that threw more than 26 million Americans out of work in just over a month.

“The economy is in a freefall now. And I don’t think it had to be this bad,” said Lavora Barnes, chair of the Michigan Democratic Party.

Some state-level Republicans, meanwhile, are calling for a staggered reopening of businesses, arguing that continued shutdowns in Michigan and elsewhere are no longer necessary and only making job losses worse. The Trump campaign did not respond to a request for comment.

In Florida, the country’s largest battleground state, laid-off workers have consistently encountered issues over the past few weeks trying to file applications for unemployment, struggling to access aid in a state where it was already difficult to do so. A POLITICO analysis shows about 13 percent of workers there have filed for unemployment benefits in the past five weeks, less than the national average. But as of last week, only about 6 percent of applicants had received benefits payments through the broken system, ranking it among the worst in the country for fulfilling claims.

That payout level now sits at less than 16 percent, according to statewide data. Political ramifications have been swift: Gov. Ron DeSantis, a Republican and close Trump ally, is one of the few big-state governors who has seen his approval ratings drop over his handling of the pandemic.

“It’s the most consistently negative aspect of this whole situation in Florida, the unemployment benefits system not working,” said Susan MacManus, a political analyst in the state and former chair of the Florida Elections Commission. “If you’re a single parent, if you’re a head of a household, you’re not going to forget this.”

DeSantis has said he was “disappointed” in his state’s initial response and sidelined the official in charge of overseeing the unemployment assistance program.

Economic downturns historically have been harmful if not fatal for incumbent presidents, because voters tend to blame them for their change in circumstances. Political scientists point to Jimmy Carter’s failed re-election bid in 1980 and George H. W. Bush’s in 1992 as two modern examples of one-term presidents whose campaigns were plagued by economic woes.

Even states where unemployment claims rates are at or below the national average are still seeing a dramatic uptick in layoffs and furloughs. The major question at this point is whether economic issues and uncertainty persist or worsen by November, or whether they begin to rebound. A turnaround starting by late summer would be the “best-case scenario” for Trump, said Charles Franklin, a pollster and professor at Marquette Law School in Milwaukee.

Franklin cautioned that voters might not blame the Trump administration for the pandemic and related fallout if they feel it’s something that “could hit any president.” But others argue the White House could have done more to prepare — and that earlier action would have avoided the need for widespread shutdowns and allowed for an easier recovery.

Barnes, of the Michigan Democrats, has embraced that approach. “Some of this could have been mitigated with a quicker and better response from the federal government,” she said. She added that now that layoffs have taken place, the Trump administration could still be doing more to help unemployed workers, including by helping them regain access to healthcare.

In Pennsylvania, the state has been divided over how to move forward, with the Republican-led legislature passing a bill to reopen some businesses that Democratic Gov. Tom Wolf vetoed this week. Wolf himself has sought to toe the line between the two parties, saying he “absolutely” supports the idea of getting back to work but emphasizing a need to “make sure that we’re doing this responsibly.”

Other Democrats in the state are less circumspect. “At every opportunity, we will work to remind voters that the president failed to prepare for this,” said Andres Anzola, deputy communications director for the Pennsylvania Democratic Party.

Republicans in Pennsylvania and Michigan have begun to agitate for reopening businesses, and both states are among those seeing protesters gather to call for an end to the shutdown. In Michigan, Republicans are hoping voters will blame the Democratic governor, Gretchen Whitmer, rather than Trump.

“The governor went above and beyond what other states have done in terms of their shutdown, and it’s caused an excessive amount of unemployment here,” he said.

Much will change in the six-plus months remaining before November’s presidential elections, and many Americans will be able to go back to work once businesses begin to reopen. But a heightened unemployment rate is all but certain to remain an issue in the fall, even under the rosiest of economic forecasts.

An optimistic scenario would have the economy bouncing back in the second half of the year, which is possible if businesses begin to reopen and economic activity picks up, said Heidi Shierholz, senior economist at the left-leaning Economic Policy Institute. But even then, she said the unemployment rate nationally would probably remain around 8 percent a year from now, and closer to 10 percent by the election.

“The damage that has been done to the economy is just really, really dramatic,” she said. “It’s going to take some time to get back.”