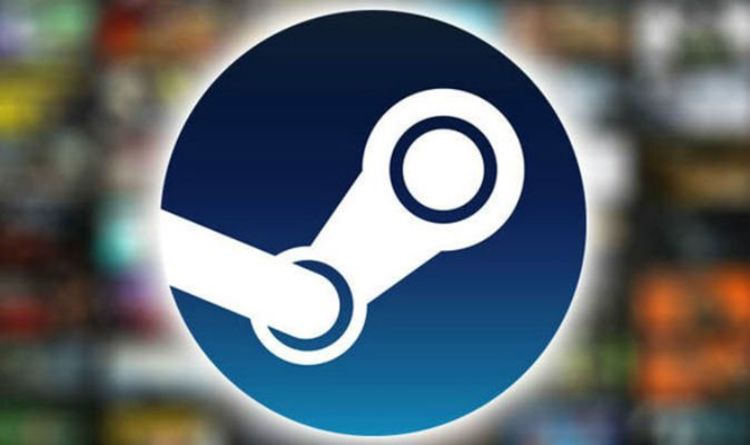 It wasn’t long after the official reveal of the new DOTA 2 International Battle Pass that Steam servers started being reported as down.

The news was shared at around 8pm GMT and problems have continued, with server reports from gamers confirming the latest issues.

DOTA 2 is also reported as down, which would make sense considering that the 2020 Battle Pass can now be purchased.

Valve has yet to confirmed why Steam servers are down or how long the situation might last on PC and desktop computers.

One user writes: “Yes, it’s down globally as far as I know. Seeing problems from America to Afghanistan.”

No ETA has been provided for how long it will take Steam servers to bounce back but it should be noted that reports have already started dropping.

And that could mean that things will be getting back to normal before the end of today, May 25.