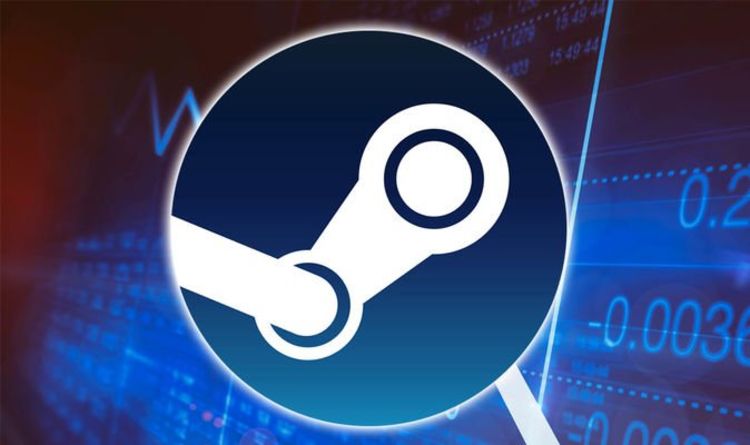 STEAM DOWN – UPDATE TWO: It appears that Steam has recovered from the widespread outage that hit the service today.

Both the Steam Store website and the Steam Community websites are back online following a Steam outage that took both services offline.

The unofficial Steam Status page says both of these services are now running normally, with almost 100 per cent of Steam Connection Managers online.

STEAM DOWN – UPDATE ONE: It looks like Steam is starting to recover following the beginning of the latest outage that hit around 4.30pm UK time today.

The Unofficial Steam Status website has seen an increase in the number of Steam Connection Managers online.

However, despite the service showing signs of recovery the Steam Store website and Steam Community pages are still down.

ORIGINAL: Steam down reports are surging in at the moment with users reportedly getting a friends network unreachable error.

Independent outage monitor Down Detector has registered a spike in Steam down reports today.

Out of those affected some 42 per cent are having issues with online gaming with around a quarter have been hit with Steam login issues.

According to the Down Detector outage map the Steam server issues are affecting users in the UK, US and Europe.

As the Steam down issues hit users of Valve’s digital distribution platform took to social networking site Twitter to report issues with the service.

One posted: “Steam servers down.”

Another wrote: “@Steam is down. Please start ASAP”.

And one tweeted: “Hmm #steamdown”.

As the reported Steam down issues hit the Unofficial Steam Status website said a number of services had been affected.

The Steam Store as well as Steam Community pages were among the services that were listed as being affected by the latest outage.

While Down Detector UK as well as downdetector.com saw a huge spike in Steam down reports.

Down Detector UK, at the time of writing, registered a peak of over 3,000 Steam down reports.

And downdetector.com listed a peak of more than 5,000 Steam down reports.

Express.co.uk were unable to access both the Steam Store website as well as the Steam Support page.

When we tried to access the Steam Store we were greeted with an error message that said: “Sorry. The site is currently unavailable.

They said that the Steam Store and Steam Community pages are both down.

This came after they tweeted: “Seeing minor #Steam connection manager servers downtime (at least 42% down).”

Among those affected by today’s Steam server issues were Counter Strike and DOTA 2 players.

Down Detector saw a spike in reported issues with these hit games as the Steam server issues kicked in.