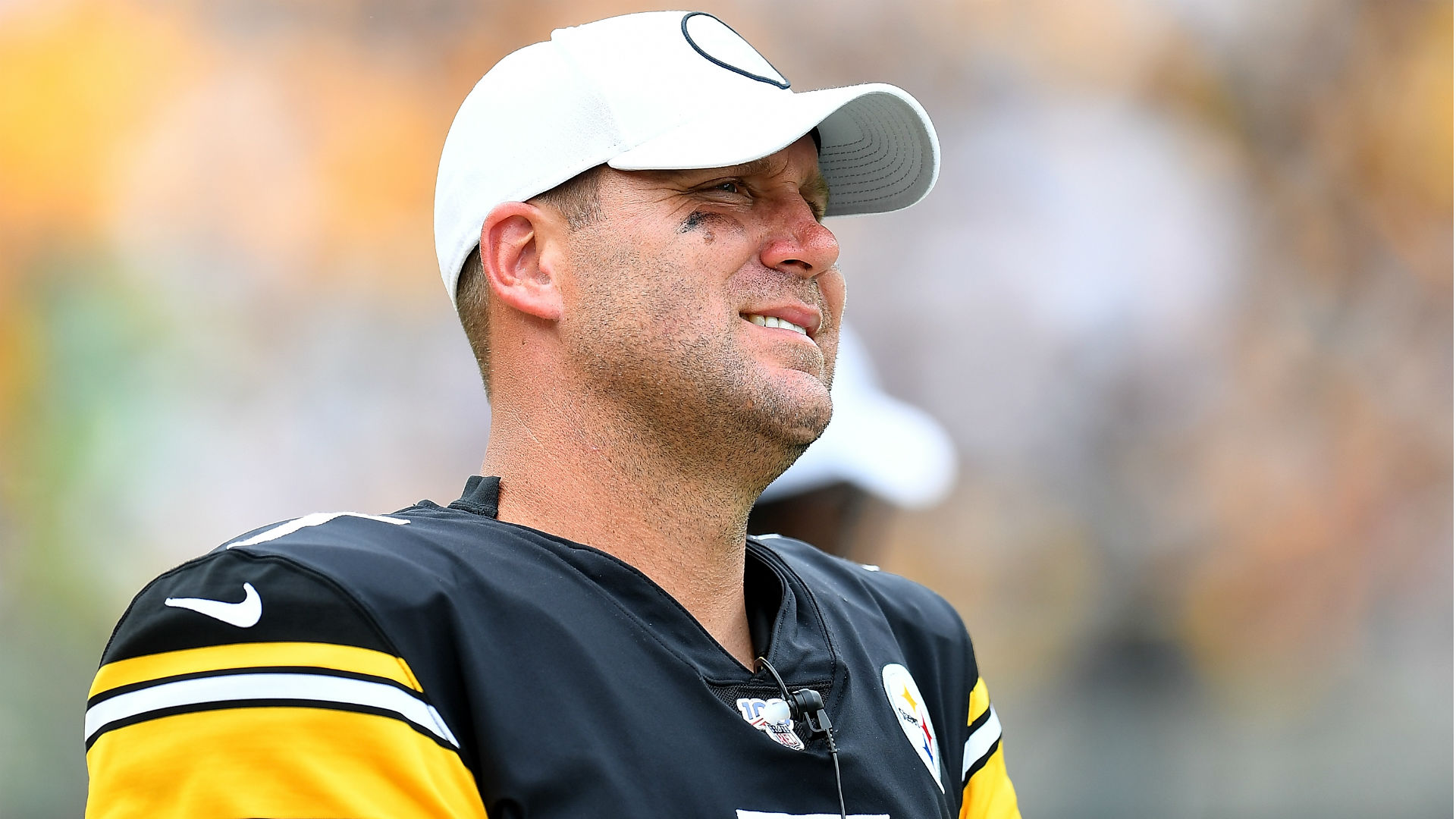 Ben Roethlisberger’s NFL career, chock-full of on-field accomplishments that one day will land him in the Pro Football Hall of Fame, has been sprinkled with off-field trouble. The 38-year-old Steelers quarterback on Sunday addressed some of those weaknesses.

Roethlisberger on Father’s Day spoke (virtually, of course) at an event called ManUp Pittsburgh, an annual conference put on by Urban Impact that “encourages and teaches men to be godly leaders for their families, and raises awareness of the devastating impact of fatherlessness among youth today.” Steelers coach Mike Tomlin and Pirates manager Clint Hurdle also were involved.

“It’s not always easy,” said Roethlisberger, who has been accused of sexual assault twice during his NFL career, the second time leading to a four-game suspension to begin the 2010 season. “People don’t realize all the time that us athletes, we’re human. We sin like everybody else. I am no different. We make mistakes. We get addicted to things. We sin. We’re human. I think sometimes we get put on this pedestal where we can’t make mistakes.

MORE: Yes, Big Ben is the best Steelers QB ever

Added Roethlisberger on how he balances his religion with his athletic career: “Now more than ever, it’s cool to be a Christian, especially professional athletes. One of the things I want to tell guys and tell people out there, I can be a really good athlete and a Christian. It’s not one or the other. I can do both. I want it to be known to all of the young men out there. It’s cool to be Christian and be an athlete. Go ahead and be the best athlete you can be and see if you can be a better Christian. And that’s what I’m trying to do now.”

Roethlisberger also mentioned the trying 2019 offseason, when his conflict with then-Steelers wide receiver Antonio Brown ruined a friendship and contributed to the latter’s departure from Pittsburgh in a trade with Oakland. The Steelers also were coming off a 2018 season that saw them miss the playoffs for the first time since 2013.

“Last year, we went through a crazy offseason,” Roethlisberger said. “All I thought about was getting back on the football field, and I was like, ‘God, you’re going to give me all this redemption. I’m going to go out there, I’m going to prove everybody wrong, I’m going to win a Super Bowl, and we’re going to give you all the glory, and this is it. This is my comeback year.’

“And the second game, I tear my elbow. That was God being like, ‘Hold on, it’s not your plan of coming back. It’s got to be my plan.’ So I had to pump the brakes.”

Roethlisberger is expected to make a full recovery from that elbow injury and be ready for Pittsburgh’s 2020 training camp. He said he is thankful the injury occurred at this point in his career rather than 5-10 years ago: “I know that my faith wouldn’t have been as strong. Now that I know what it’s about, it’s easy to say, ‘Hey, God, this is in your hands. I’m going to go train my butt off to get back out there, and whatever you have for me, I’m ready.'”

The Steelers in March restructured Roethlisberger’s contract to give themselves more cap flexibility in 2020. He is signed through the 2021 season.