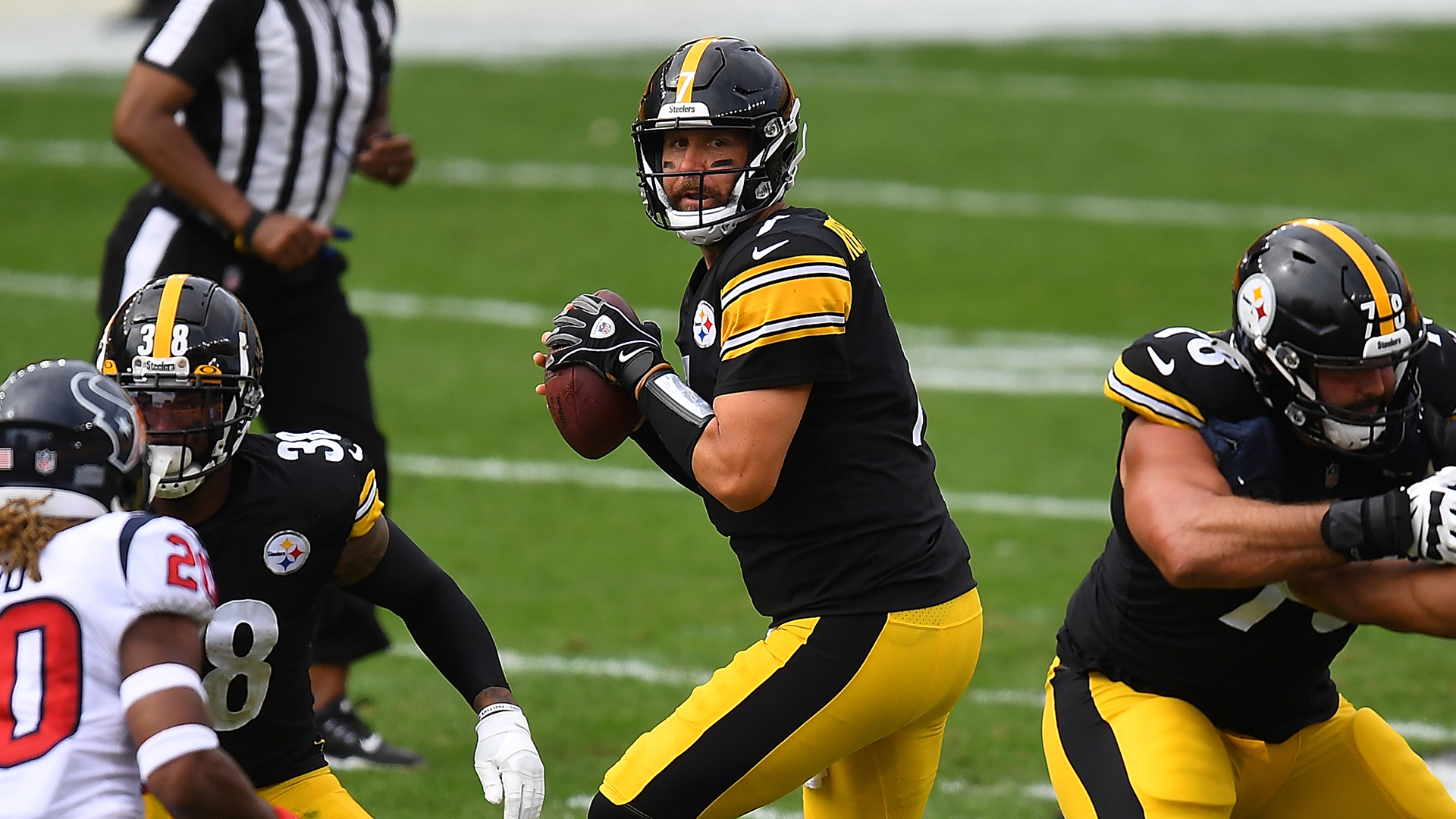 They own a perfect record without ever having presented themselves as a perfect team.

One can employ this as a weapon against the Steelers, as Colin Cowherd of Fox Sports did on a recent broadcast, in which he declared, for various reasons, “I struggle to buy into this team.” He noted that they have only two double-digit victories and said, “You’ve got to blow out more teams.”

Or one can view this from a different angle: The Steelers are 8-0 and yet delivered only one complete performance among those victories. It could be said that they have not approached their peak.

MORE: Where do the Steelers rank in SN’s latest NFL power rankings?

Among the least useful discussions during the course of any regular season in any sport is the debate regarding which is the best team. There’s a simple answer to that, always applicable: It does not matter. It doesn’t really matter even in college football, the one sport that includes opinion polls as a consequential element of its season.

Whether one believes the Steelers are the best team in the league (CBS analyst Bill Cowher said this on air last weekend) or less than this (For The Win’s Steven Ruiz, who wrote that he doesn’t know whether the Steelers are Super Bowl contenders) is inconsequential. Their only assignments are to 1) reach the playoffs; 2) secure as high a seed as possible and 3) perhaps land the singular first-round bye awarded to the best record in the AFC.

“They hate us because they ain’t us,” Pro Bowl defensive end Cam Heyward said of the team’s detractors.

To succeed in the playoffs, though, there are a number of areas in which they must make substantial improvements.

With Ben Roethlisberger as quarterback, the Steelers rarely have struggled to generate a deep passing game. His career average of 7.8 yards per attempt is higher than those of contemporaries Tom Brady, Peyton Manning and Drew Brees and equal to those of Aaron Rodgers and Philip Rivers.

This season, however, Roethlisberger is at a career-low 6.7 yards per attempt. Some of that is the function of design; the Steelers are endeavoring to get the ball out of his hands more quickly to minimize the number of hard hits he absorbs. That means more short throws, and it means secondaries aren’t stretched as much when his passes are completed.

Most of it has been an inability to complete deep balls. The Steelers have only two pass completions longer than 40 yards, and one of those, last week against the Cowboys, came on a 12-yard throw that wideout Diontae Johnson turned into a 42-yard completion. The other was an 84-yarder to rookie Chase Claypool that fit all the definitions of a long bomb.

Slightly more than 10 percent of Roethlisberger’s completions have accumulated gains of 20 yards or more. He’s largely excelled, though, with 18 touchdowns to only four interceptions. He’s in the top 10 among regular starting QBs in completion percentage, touchdowns, interception percentage and sacks taken.

It’s rarely a bad thing when an athlete performing well has obvious room to improve.

The Steelers rank 19th in rushing, producing only 109 yards per game and 4 yards per attempt. Although they abandoned the run during victories against the Ravens and Cowboys, aligning with an empty backfield on nearly every second-half play both times, this is not how they prefer to operate.

They are rushing on approximately half their first-down plays, but their success rate on those runs ranks only 24th in the league. Too often they are finding themselves needing to convert third downs to maintain possessions. Their conversion rate ranks sixth in the league, which is a big reason they are 8-0, but they’ve attempted more third downs than any other winning team in the league save Chicago.

This is not a running back problem so much as it is a blocking problem or a schematic problem. James Conner is averaging 4.4 yards per carry and ranks 11th in the league, with 520 yards. But too frequently he is contacted at or near the line. That was a major problem at Dallas, where he carried nine times for only 22 yards.

It was common among those who follow the team to gasp at the 265 rushing yards allowed to the Ravens in the Steelers’ 28-24 road victory Nov. 1, but that could be attributed to the Steelers’ exceptional focus on assuring elusive quarterback Lamar Jackson could not generate situations where he was dangerous. Lead backs J.K. Dobbins and Gus Edwards combined for 200 yards, but Jackson could deliver only 65. He also completed only 13 passes and threw two interceptions.

When the Cowboys came along a week later and hit them for 143 yards — with the Steelers facing a first-time starting QB and focused primarily on assuring star back Zeke Elliott was not a threat — that was cause for concern.

Elliott was not healthy and managed only 51 yards on 18 carries, but backup Tony Pollard gained 57 yards on nine attempts. And none of that was in garbage time, because there was none in a 24-19 Steelers comeback victory.

It has hurt to be missing defensive lineman Tyson Alualu and top tackler Mike Hilton, a nickel corner but an extraordinary fundamental defender. But in each of those games, they faced at least one backup lineman. Defensive coordinator Keith Butler admits, “We can’t live like that and still be successful.”

Although the Steelers are among the best NFL defenses in some essential categories, including quarterback sacks (first) and turnover margin (third), their third-down defense ranks only 20th. And qualitatively it may be worse than this, because their ability to put teams in difficult situations with sacks and tackles for loss means teams that convert too often are doing so from third-and-forever.

In the win over the Ravens, the Steelers allowed the opponent to convert twice in three tries from 3rd-and-10 or more, writes Ray Fittipaldo of the Pittsburgh Post-Gazette. On a 4th-and-2 play that could have ended the game for the Steelers, they permitted wideout Willie Snead to find a hole in their zone 32 yards downfield, which gave Jackson one final throw into the end zone that could have won the game for Baltimore.

The Steelers tend to undermine their early-down success by playing conservatively on third downs.

All this has worked well enough to produce a perfect record to date, but if enough imperfections accumulate on a given Sunday, that won’t stand.