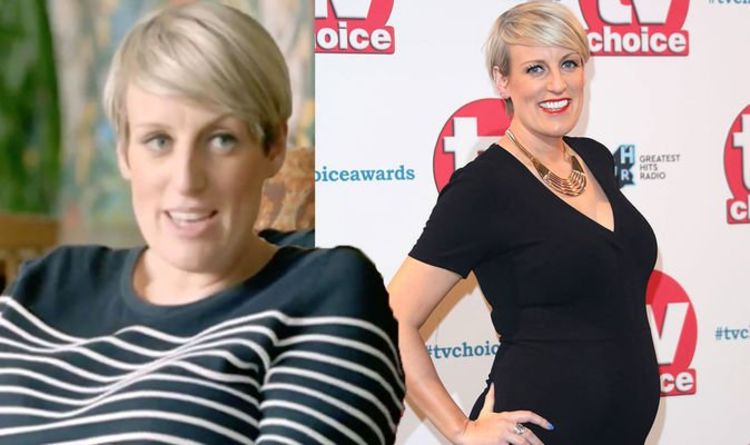 “Well, I have to say, I’m really pleased with that. I’m prepared to give the knitting the credit for that.”

Steph then stated: “Yeah, because lets face it, you were meant to be knitting something for my unborn child.”

“That I have done,” he said, much to his colleague’s shock. “This is my first serious piece of knitting.”