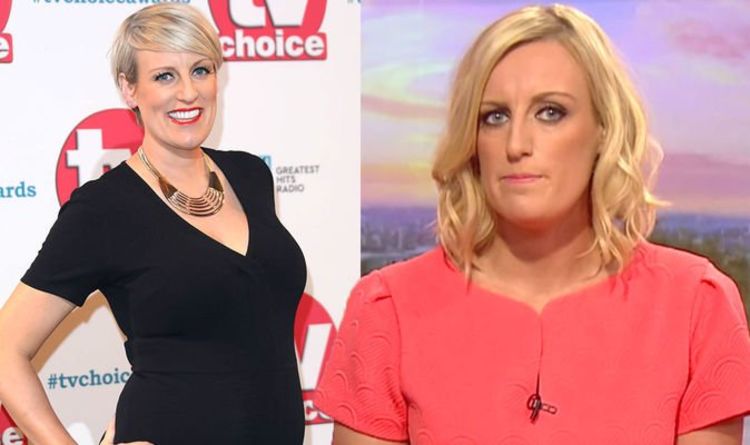 This appeared to resonate with Steph, who gave birth to a little girl in early November.

Steph has kept her family life mostly private but did previously say “#babylife” had officially begun on November 8.

The ex BBC Breakfast broadcaster wrote at the time: “Well hello world, just surfaced to let you know that we now have a daughter!