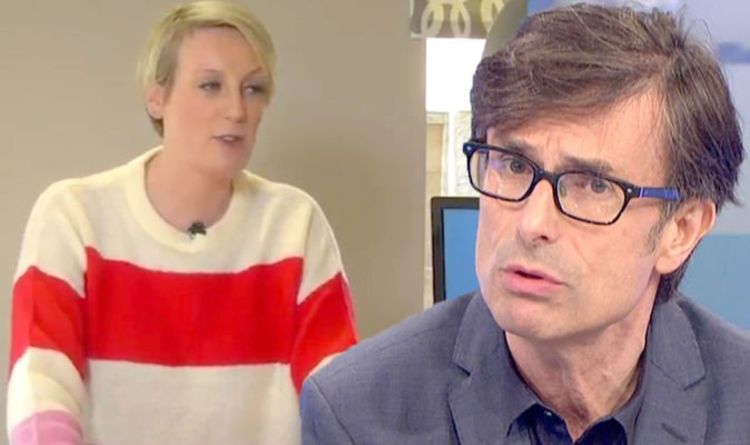 “With Robert what you see is what you get,” she commented. “He is exactly as he is on the television. I loved working with him.

“He is the one who rooted for me and who believed I should be a presenter purely because he thought I knew what I was talking about.”

She recalled: “He’d be in meetings saying, ‘Why don’t you get Steph to do that? She knows all about it,’ and, ‘Steph would be great to do this.’

“No one thought of me as anything other than a producer. I am aware my voice would have been considered way too common, but Robert saw beyond that and he kept pushing.”

ByMiley Cyrus is opening up about her sobriety journey. After revealing in June she’s six months sober, the singer admitted to slipping amid the...
Read more
Celebrity