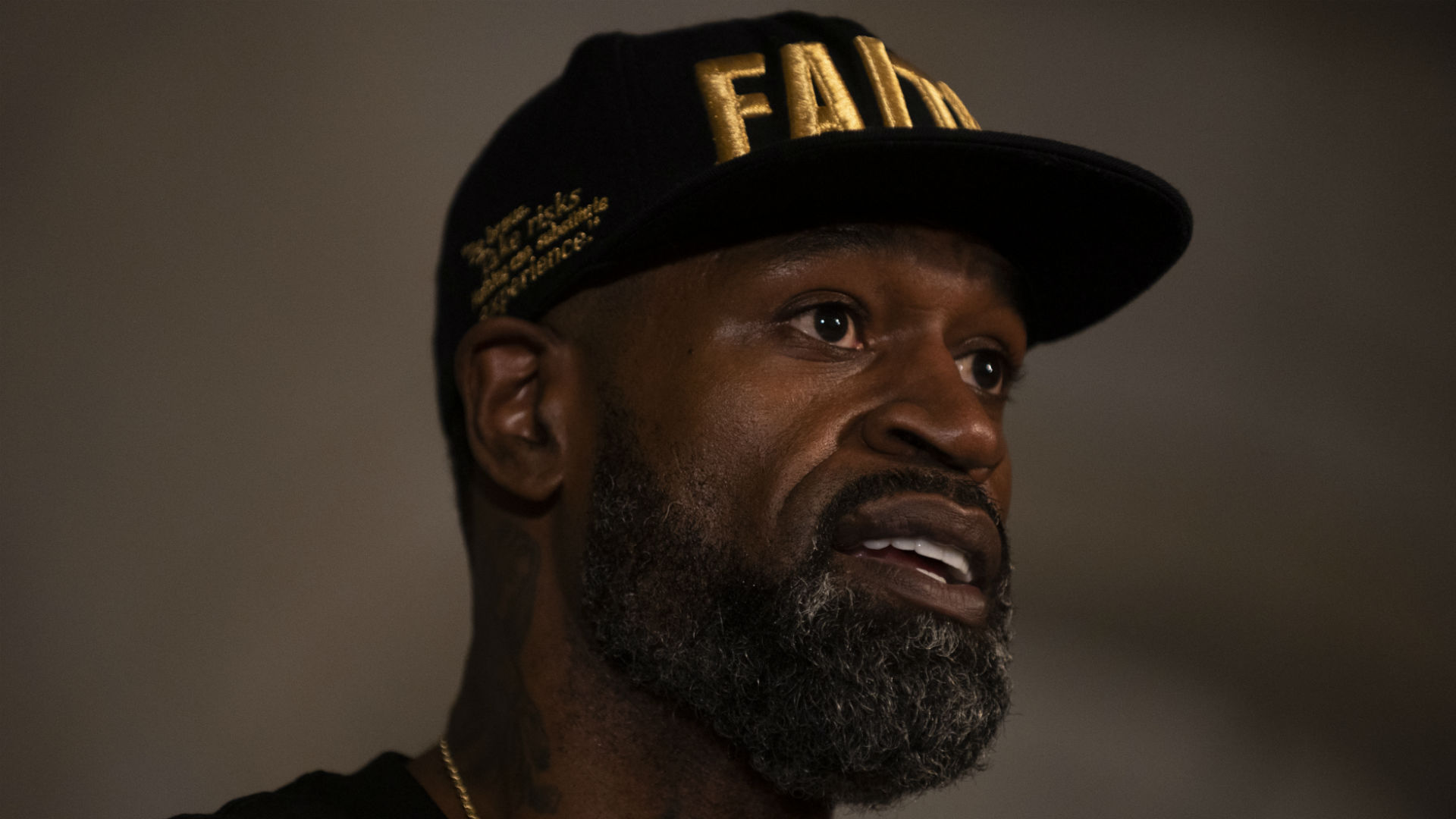 Over the Fourth of July weekend, the Eagles wide receiver shared an anti-Semitic quote he attributed to Adolf Hitler and expressed admiration for Nation of Islam leader Louis Farrakhan, whom the Anti-Defamation League has identified as an “extremist figure, railing against Jews, white people and the LGBT community.” DeSean has since deleted the social media posts and issued multiple apologies.

In a video posted to his Instagram page on Tuesday, Stephen claimed DeSean was “speaking the truth” and trying to educate others. Stephen, who has been a prominent voice in the fight for social justice after the death of his friend George Floyd, later deleted the video but appeared to respond to criticism he received with another post that said, in part, “Your races pain doesn’t hurt more than the next races pain.”

“I know I love everybody and that’s how I’ll always stand.”

Stephen argued that his initial comments were meant to draw parallels between DeSean and former Eagles wideout Riley Cooper, who remained a member of the team after shouting a racial slur at a Black security guard during a 2013 concert.

“Maybe I could have been more clear on what I thought DeSean was correct about, but I didn’t feel the need to go into a conversation that me and him had about how they was treating him and Riley Cooper,” Stephen said. “I could have changed those words, but the people that know me, my Jewish friends that I talked to today, they know that the last thing I was spewing was to defend Hitler or any other post.

“That’s why I didn’t speak on Hitler or even speak on his post. I spoke on exactly what I agreed with. … I don’t hate nobody.”

Lemon brought up separate comments Stephen had made as part of an Instagram Live session about The Rothschilds, a Jewish banking dynasty, and the anti-Semitic trope that Jewish people run the world’s banks. Stephen said his words were taken out of context and part of a larger conversation about money.

Person he’s on w: “The point is, you did not just say to me that Jews are not trying to divide the black community.”

Jackson: “You know that for a fact? … You know who the Rothschilds are? They own all the banks.”

Jackson then said, “I haven’t said one thing that’s untrue yet”

The interview did not cover how Stephen felt about DeSean’s posts regarding Farrakhan.

In addition to his appearance on CNN, Jackson issued an apology on Instagram, saying, “I take full responsibility. I stand for us all and will continue to.”