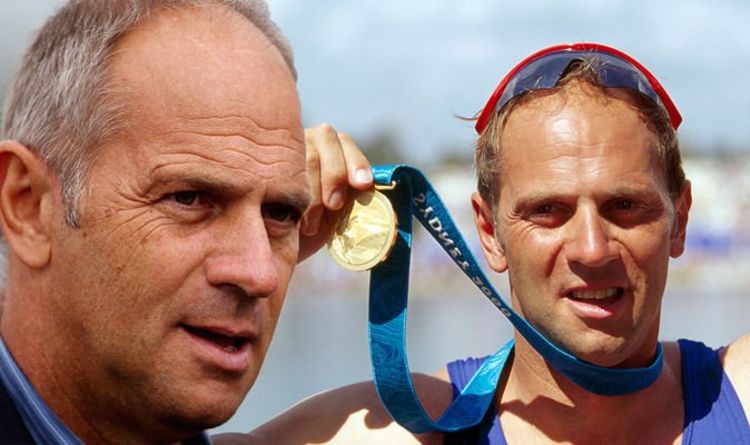 Redgrave was diagnosed with diabetes 20 years ago at the age of 35.

At the time, he thought it would spell the end of his rowing career.

He was training for the 2000 Sydney Olympics at the time, having won gold at the previous four games, and didn’t think he’d be able to compete with a potentially debilitating illness.

Speaking to the Guardian, he reflected on that sinking feeling: “I almost convinced myself that my rowing career would be over. I was very matter of fact about it and quite level-headed.”

He found just one – Gary Mabbutt, a footballer with a very different training regime to that of a rower.

This provided small consolation. The pair had to overcome numerous obstacles; for example, Redgrave had to get used to injecting insulin and regularly change aspects of his diet to keep up with his gruelling training regime.

Remarkably, Redgrave rose to the challenge, winning his fifth gold medal at the Olympics.

It wasn’t until Redgrave attended a conference soon after he retired from competing that he realised his monumental achievement.

What are the warning signs?

The main symptoms of diabetes include:

As the NHS points out, if you’re diagnosed with diabetes, you’ll need to eat healthily, take regular exercise and carry out regular blood tests to ensure your blood glucose levels stay balanced.

“People diagnosed with type 1 diabetes also require regular insulin injections for the rest of their life,” explains the health body.

As type 2 diabetes is a progressive condition, medicine may eventually be required, usually in the form of tablets, it adds.