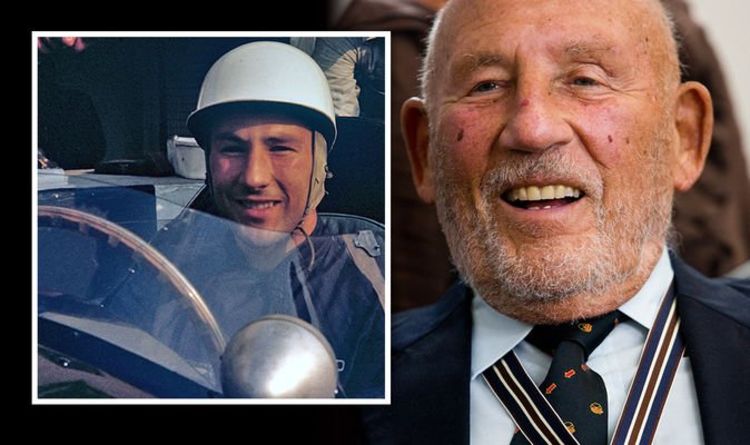 Stirling Moss sadly passed away in the early hours of Sunday, his wife confirmed. Lady Moss was at his bedside as he died in their house in Mayfair. She had nursed him through a long illness. Lady Moss said: “He died as he lived, looking wonderful. He simply tired in the end and he just closed his beautiful eyes and that was that.”

Moss was regarded as one of the best drivers to never win an F1 championship.

He finished runner up on four occasions in the F1 driver’s championship, however.

Tributes poured in for Moss following the tragic news on Sunday morning.

“Only had the pleasure of meeting him briefly a couple of times but even that was enough to understand why he was so highly respected.

“My thoughts are with his family.”

“World Champion in all our eyes.”

Former F1 driver Paul Di Resta wrote on Twitter: “RIP Sir Stirling Moss, what a legend. Has to be one of the kindest men I have ever met.

“A true ambassador of our sport, I was lucky enough to be working at some great events with the man over the years. I will always be a big fan. #legend.”

“All at McLaren mourn the passing of a legend of our sport, Sir Stirling Moss. A prodigious competitor, supremely talented racer, and consummate gentleman, he leaves an indelible mark of greatness on the history of international motorsport. Our condolences to his family,” McLaren’s message read.

Mercedes added: “Today, the sporting world lost not only a true icon and a legend, but a gentleman. The Team and the Mercedes Motorsport family have lost a dear friend. Sir Stirling, we’ll miss you.”

Moss was well known for wanting to win races as opposed to being focused on winning titles.

“As far as I’m concerned, any driver who’s worth the name tries to win every race,” he previously said.

“Eventually, the world championship ceased to be very important to me.”

Moss, who always wanted to drive for British teams and use homemade equipment, took part in his first professional race in 1948 when he was just 18 years old.

His career came to an end in 1962 after a crash at Goodwood.