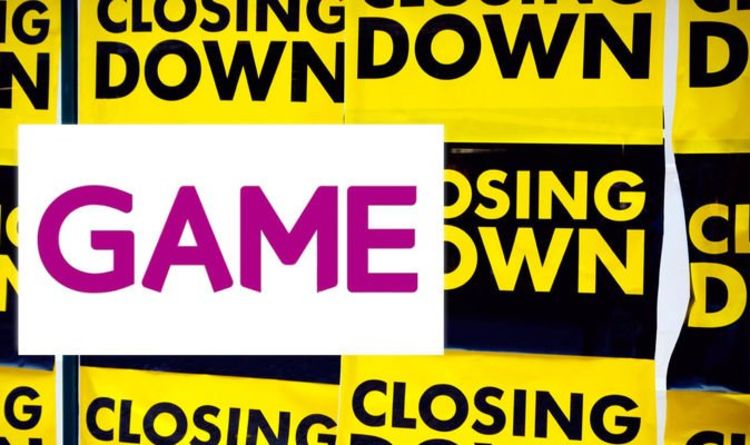 Regis, the owner of Supercuts hair salons, went into administration, putting 220 salons and 1,200 staff at risk.

Bonmarché had 318 stores and 2,887 employees when it collapsed. The fashion chain is still trading and is set to be rescued by Peacocks, which was named by administrators as the preferred bidder in late November but at least 30 Bonmarché stores are to close with the loss of 240 jobs. Thirteen of those have been shut so far with the rest to close in the new year.

Forever 21 had three stores and about 290 employees in the UK when it called in administrators. Currently, stores are open to clear remaining stock.

Karen Millen and Coast had 32 stores and 177 concessions, employing 1,100 people, when they went into administration. All sites were closed and the vast majority of staff made redundant. The online brands were bought out by Boohoo.com.

Jack Wills had about 100 stores and 1,700 staff in the UK when it went into administration. It was bought by Sports Direct and 98 stores are still trading in the UK and Ireland.

Laura Ashley announced it was planning to shut a further 34 stores after six closures in 2018, with the loss of hundreds of jobs.

Waitrose announced in July it will be closing seven supermarkets, putting nearly 700 jobs at risk.

The supermarket chain is cutting costs amid tough conditions on the high street. However, it will have to invest heavily in its online grocery service as it ended a long-term distribution deal with Ocado ..

Bathstore had 132 stores and 529 staff when it went into administration in June. Homebase bought 44 stores, saving 154 jobs. The brand now trades from 28 stores.

Boots said it would close 200 stores from its 2,485-strong chain in the UK to cut costs.