Stranger Things 4: The ONE clue Chief Hopper is dead – The ’American’ identity REVEALED? 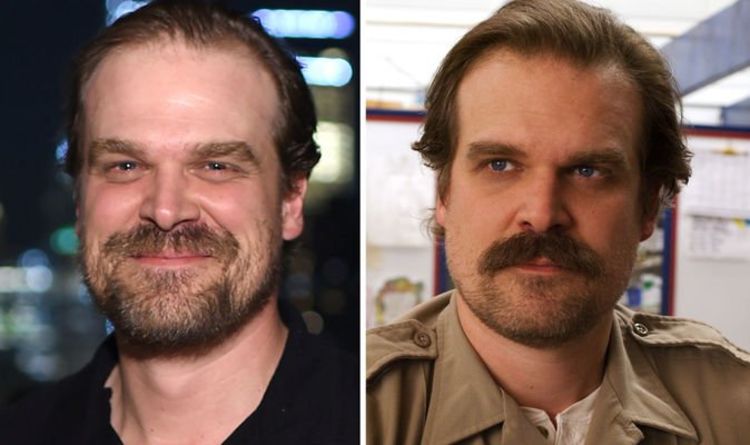 There have been a number of other suggestions of who this could actually be with some fans suggesting Barb Holland (Shannon Purser) or Mayor Kline (Cary Elwes).

However, it seems the most likely scenario is this actually being Eleven’s papa Dr Brenner (Matthew Modine).

This comes after he was confirmed to still be alive in the second series of the show as well as the creators dropping a big hint about his future.

Matt Duffer told IGN in an interview back in 2016: “If that was his death, that would be very unsatisfying to me.

“He would deserve much more than that as an ending. So yes, there’s a possibility of seeing him again.”

All will be revealed when the latest season of the show comes back to Netflix.

Stranger Things seasons 1-3 are currently available to stream on Netflix.