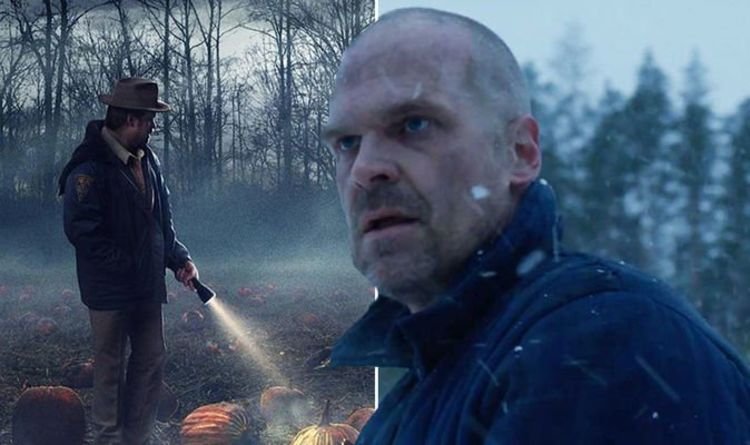 Yet more fans speculated: What if he lost his memory, doesn’t remember his former family, El, and Joyce, is being brainwashed by the Russians, and is currently working for them?”

One more fan joked: “Stranger Things is actually in the MCU. Hopper is captured by the Russians, they brainwash him and turn him into a KGB super-agent, and he ends up assuming the name Alexei (subconsciously honoring the scientist who helped save his hometown).”

This playful comment is in reference to David’s upcoming supporting role in Marvel’s Black Widow, in which he plays Russian superhero Alexei Shostakov/Red Guardian.

Stranger Things is available to stream on Netflix.