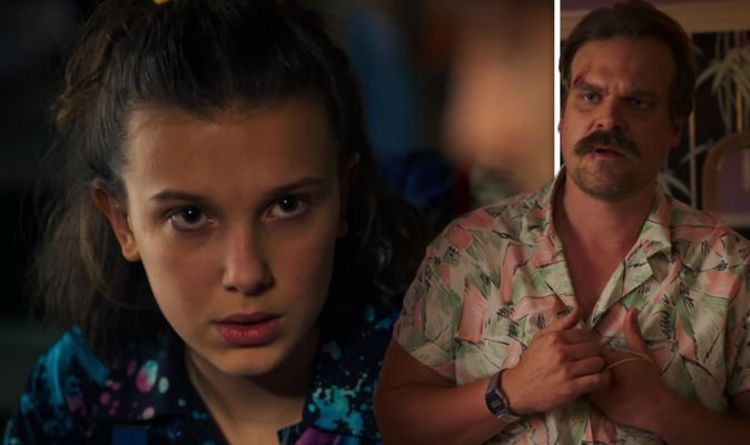 Season three featured a fourth of July celebration and was released on the same day as well.

The latest trailer saw Hopper digging out a railroad in thick snow, prompting viewers to point out the show could be set over Christmas and New Year.

“Seeing how we know very little of season four, such as when it takes place, I wonder when it’ll come out. Could it possibly be Thanksgiving?

ByDory Jackson What can’t Chris Evans do? The Captain America hunk just proved he is a man of many talents as he showed off his...
Read more