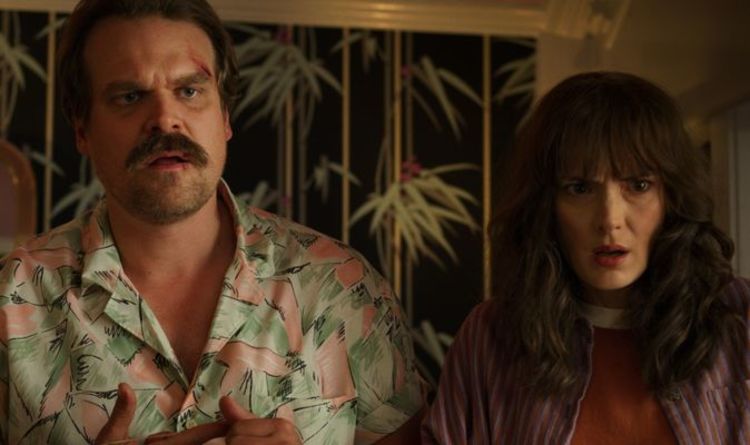 Theories for the new season have ranged all the way from brainwashing to superheroes, but fans seemed to be settled on Joyce Byers (Winona Ryder), and potentially a few others, travelling to Russia to liberate Hopper from imprisonment.

Some eagle-eyed viewers have taken to Reddit to collect evidence suggesting the new season has already been filming in Lithuania as a stand-in for the Soviet Union.

These comments from more observant viewers may contain some major spoilers for season four, so fans wishing to go into the next instalment of Stranger Things blind should look away.

Redditor killthemwithcoffee said: “Winona Ryder and Brett Gelman were both filming in Lithuania; we’ll see what the context is.”