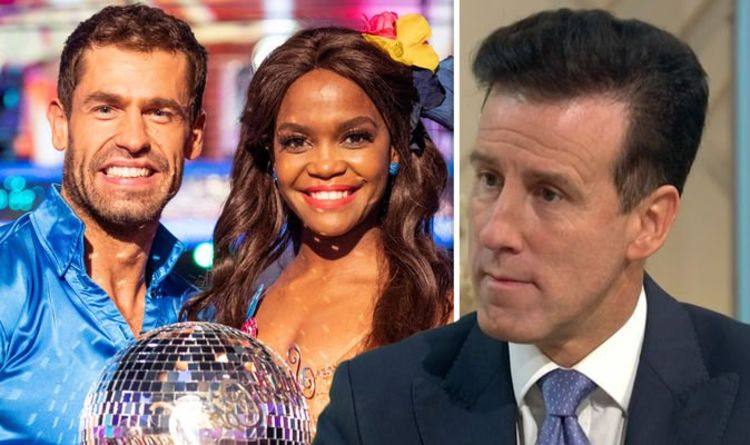 Fans of the show believed Anton had a great chance at taking home the Glitter Ball, but when he didn’t viewers instantly began speculating over whether he would quit the competition.

This morning Anton appeared on Lorraine to discuss the show’s final episode of the year, and address the claims he would be leaving the show.

Presenter Lorraine Kelly asked the ballroom star about his time on the show, and instantly responded: “Absolute nonsense!

“Made up. Made up before we left the building. Nonsense.”