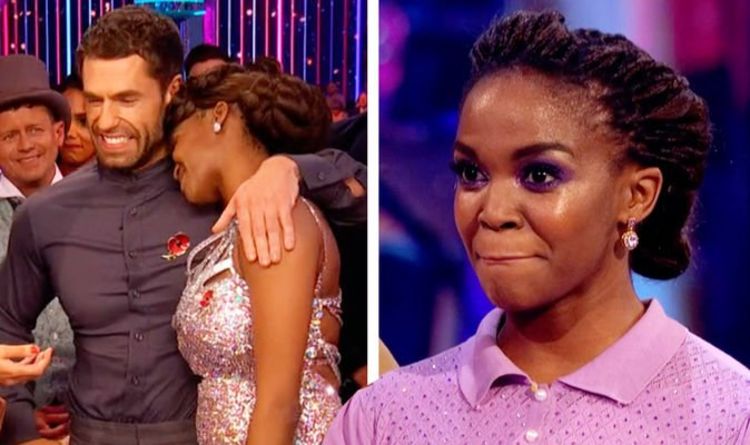 Last year however, the South African professional Latin American and Ballroom dancer had one hell of a rollercoaster ride.

Initially she was partnered with Jamie Laing, but after the first few weeks of rehearsals, the Made in Chelsea star had to forego his place in the competition due to an injury.

Former Emmerdale star Kelvin was snapped up at the last minute and his sexy Samba for week one kicked off his Strictly journey.

Together, they wowed the judges and viewers alike with their high-scoring and intricate dance routines.