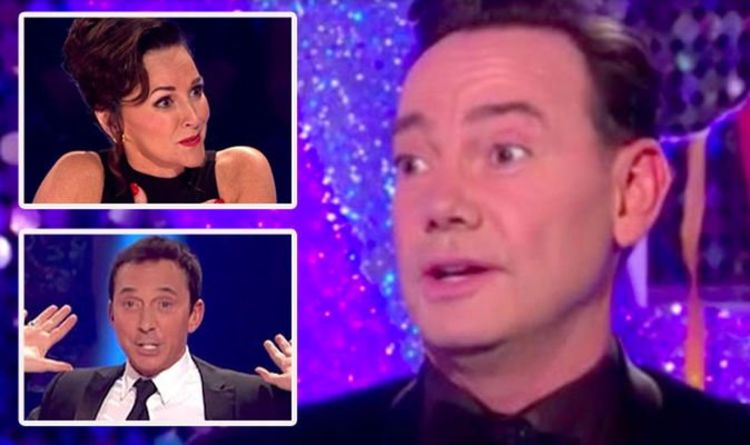 The professional dancer has been a member of the Strictly family since the programme first aired on the broadcaster back in 2004.

Although several judges have come and gone over the years, he and Craig Revel Horwood, 55, have remained on the panel and are currently joined by Shirley Ballas, 59, and Motsi Mabuse, 39.

While his fellow critics are seen throughout the series, Bruno takes a brief hiatus from his role to appear on the American version, Dancing With The Stars.

Like the British instalment of the franchise, the star has been seen in each of the series’ 28 seasons and is often replaced when he takes a break from the Saturday night programme.

It is for this reason he might not be appearing on the 2020 season here in the UK due to the complications of travelling imposed due to the coronavirus crisis, it has been reported.