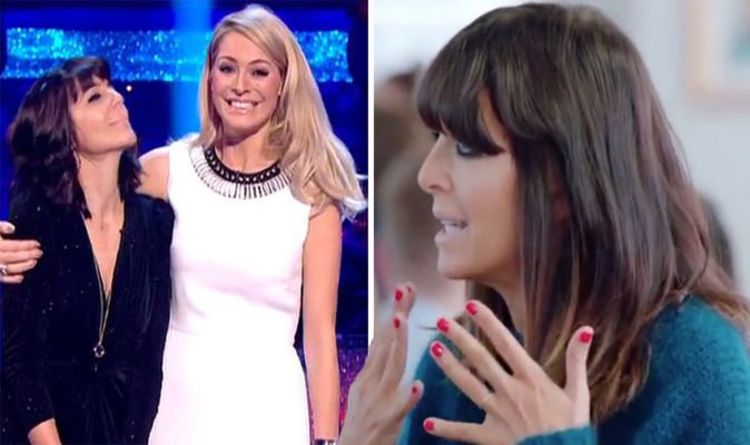 She gushed about the experience, saying: “Blackpool’s amazing, they’re so sweet to us.”

Meanwhile, Claudia is currently is currently appearing as a host of Britain’s Best Home Cook alongside Mary Berry, Angela Hartnett and Chris Bevan.

They are on a mission to find the UK’s best home cook as one will be declared as the champion in a couple of weeks time.

Who will be crowned the winner?

Strictly Come Dancing will return later this year on BBC One.