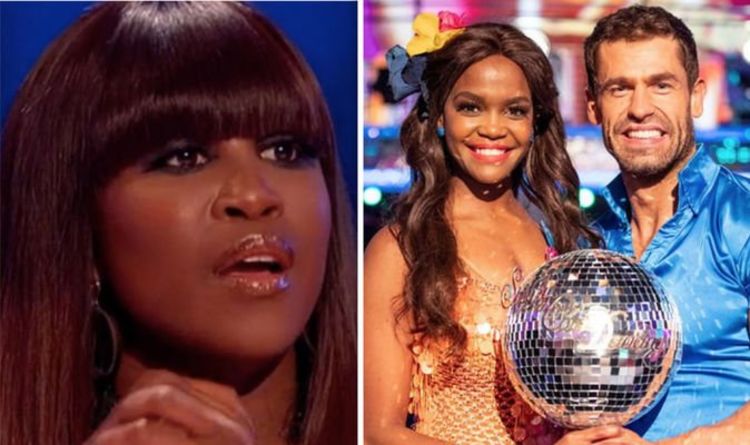 Kelvin, Karim and Emma each performed three dances; a judges pick, a show dance and then their favourite dance.

Kelvin chose to perform his week four Rumba and scored 39 points from the judges.

His show dance however wowed the judges and he was awarded a perfect score of 40.

Finishing off his finale dance trio, he took to the dance floor for the final time with partner Oti and their week one Samba, and going on to lift the Glitterball Trophy.

Motsi will appear on the Graham Norton Show on BBC ONE, December 31 at 10.40pm.