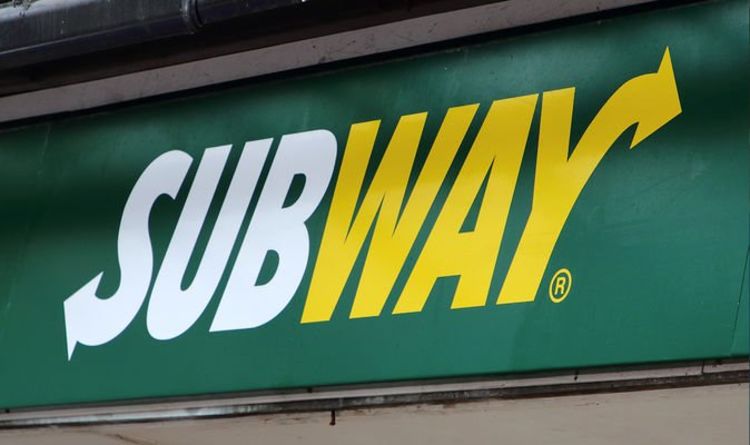 Like many other takeaway restaurants, Subway is operating with a reduced menu of “favourites”, while promising that it will bring back the full menu as and when it can.

While it’s been closed, Subway has donated over a quarter of a million of its Subs to local communities, key workers and those in need.

After closing on March 23, Subway then trialled its new measures in the few stores that were kept open for essential workers.

The reopening of hundreds of its branches follows many other fast food chains, cafes and restaurants that have started to serve customers again.